Madagascar: the fires of the Andralanitra landfill asphyxiate the capital

In the Malagasy capital, thick smoke has been rising for a week now from the huge open-air landfill of Andralanitra, located in the east of the city. A phenomenon already recorded… 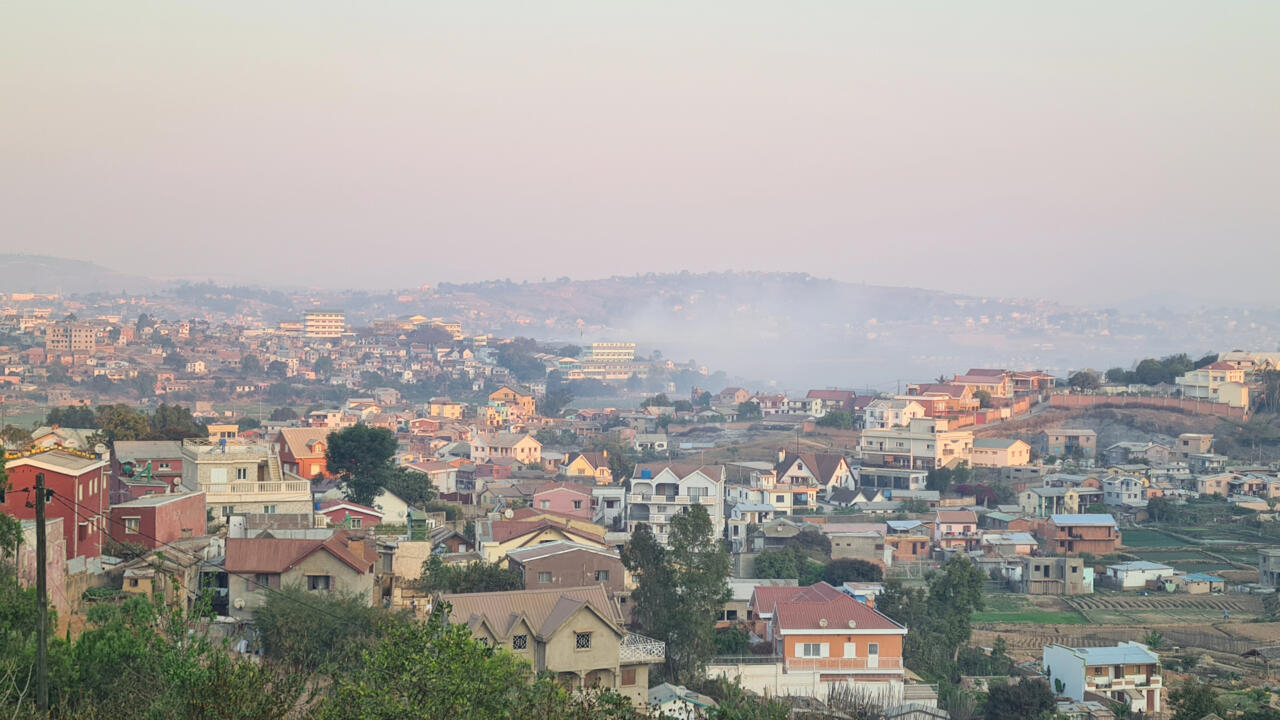 Madagascar: the fires of the Andralanitra landfill asphyxiate the capital

This Wednesday, October 5, a thick cloud of smoke continues to hover over the Andralanitra landfill.

And it is the whole capital, here the district of Ambatomaro, which finds itself imprisoned under a veil of pollution.

In the Malagasy capital, thick smoke has been rising for a week now from the huge open-air landfill of Andralanitra, located in the east of the city.

A phenomenon already recorded last year, but which coupled with bush fires and smoke from the brickyards around the city, plunge Antananarivo into an unbreathable fog.

The levels of fine particles recorded are 6 times higher than those recommended by the WHO.

The firefighters who have been hard at work for 8 days to contain the fires and reduce these fumes as much as possible.

With our correspondent in Antananarivo

Around the Andralanitra landfill, an incessant ballet of fire trucks and tank trucks.

Eighteen firefighters are there 24 hours a day.

Colonel Tiana Razafimanahaka, head of the capital's fire brigade, is coordinating the operations.

On the ground, there are braziers, fires that are extinguished but which, because of the wind, resume.

The outbreaks of fire in Andralanitra, especially during this period of arrival of the first intense heat, remain classic.

However, this year, it was the intensity and surface area of ​​the blazes that impressed the firefighters.

The phenomenon of landfill fires occurs both on the surface and at depth.

On the surface, it is extinguished with water.

But we also use other machines to smother the fire and create lanes so that the trucks can circulate because the terrain is uneven.

And that's why it takes so long.

The fire is contained.

However, extinguishing it thoroughly takes time and we hope to be done with it by the end of the week.

The problems caused by this landfill in the heart of the city are well known to the urban municipality.

Various projects have already been considered to move it outside the city, in vain.

Large-scale processing units should enter the test phase in the coming months.