A 25-year-old Luleå resident has been arrested for several cases of sexual offences. Among other things, he is suspected of three serious sexual assaults against a child who is significantly younger than 10 years. 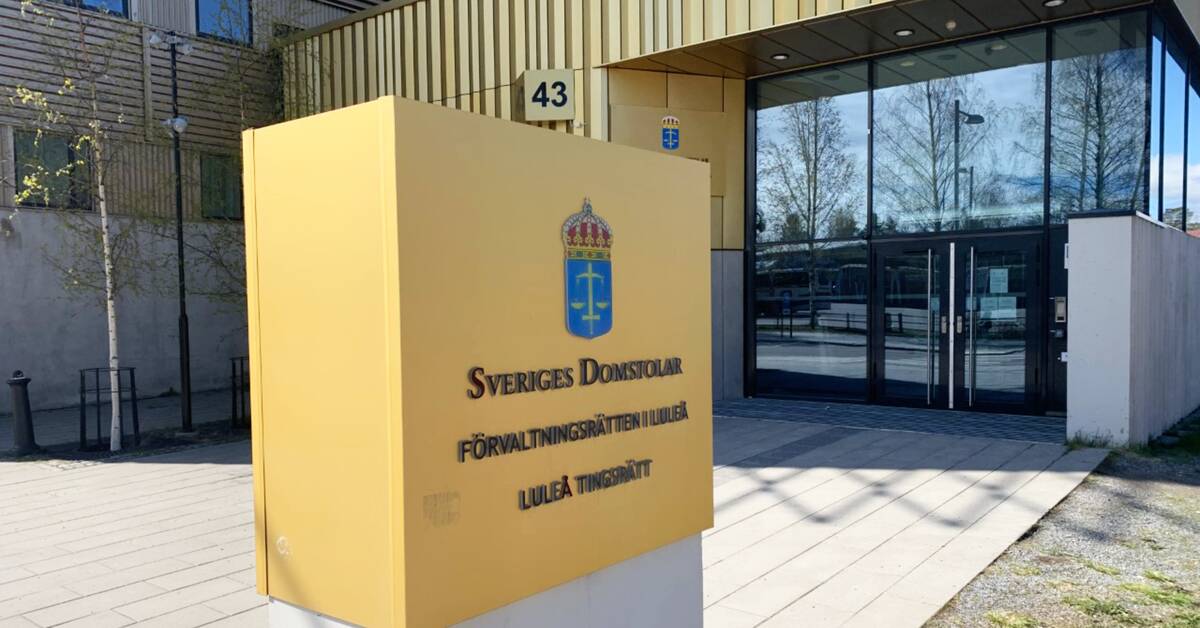 The man is also suspected of three cases of gross exploitation of children for sexual posing and three child pornography offences.

The crimes are said to have been committed during the period from July to September, and it is Chamber Prosecutor Jonas Fjellström who leads the preliminary investigation.

- He is in custody for gross sexual abuse of children.

It means that you performed a sexual act on a child that is not offensive enough to be equated with sexual intercourse - but more serious than sexual molestation.

In this case, it is a girl of an age that is clearly less than ten years old, says Fjellström to SVT.

Shocked by the situation

The man's defense lawyer tells Norr media that his client was shocked during the detention hearing.

- My client is so taken by the situation that he could neither admit nor deny, says Niklas Lundgren to the newspaper.

If the man is prosecuted and convicted of a serious crime, he risks a prison sentence of six months up to six years.