Journalist and opinion leader Karin "Kajjan" Andersson believes that screens are good for children. Her view runs counter to a new compilation of studies showing that young children's development is hampered by screens. - We don't frown when a child sits with a book or a board game, but we do when the game or book is on a screen, she says. 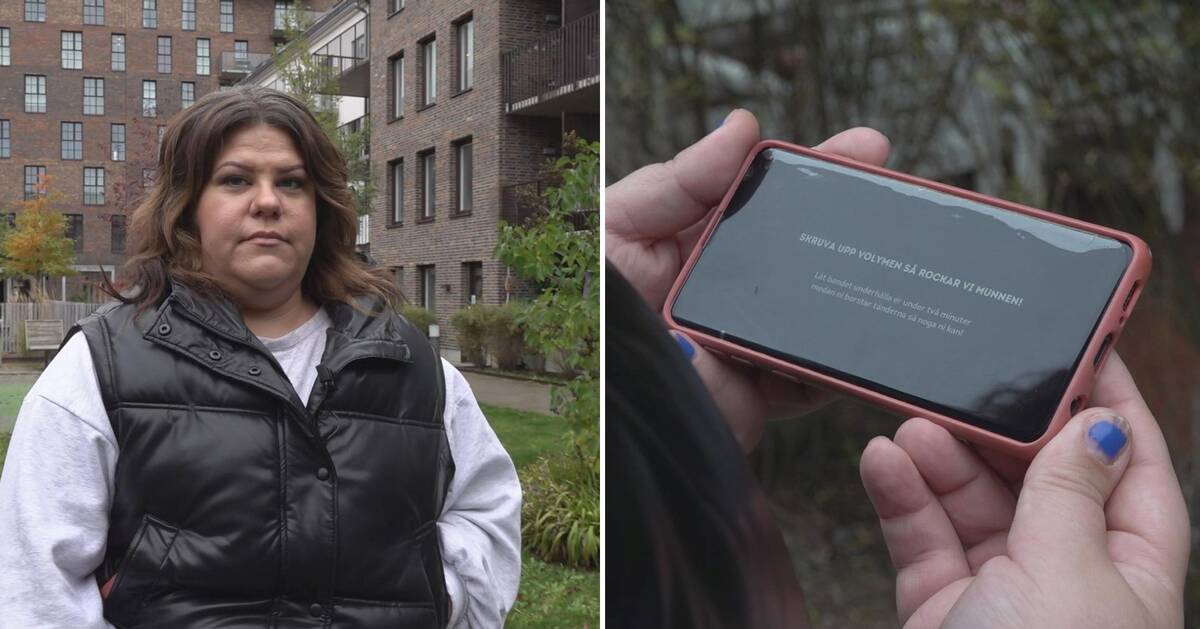 Charlotte Borg Skoglund, researcher at Uppsala University, believes that children learn less if they sit in front of a screen compared to if they learn things in real life together with adults.

She believes that screens support young children's learning and creativity while also entertaining.

- It is you as an adult who chooses the apps, instructs and can converse with the children, so it depends entirely on how you set it up.

She also believes that much of the criticism against screen use is actually about sitting still.

- Then it's not about you sitting in front of a screen, but where you spend the rest of your time, I think it will be quite skewed.

In the clip, you can hear what screens have meant for Karin Andersson's autistic son, and how she responds to criticism from other parents.