Kadyrov announced that he was awarded the rank of Colonel General

The head of Chechnya, Ramzan Kadyrov, said that Russian President Vladimir Putin had awarded him the rank of colonel general. 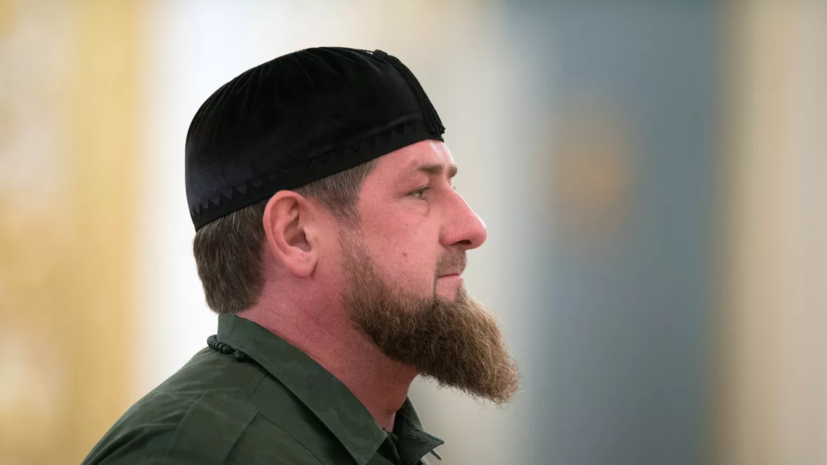 “Decree number 709 came out. Vladimir Vladimirovich personally informed me about this and congratulated me,” Kadyrov said.

He thanked the head of state and promised to justify "the trust placed in advance."

In early August, Kadyrov was awarded the title of Hero of the Lugansk People's Republic.