Independent article: Moving the British embassy to Jerusalem would have serious repercussions

An article published by The Independent warned that moving the British embassy in Israel to Jerusalem would be a departure from decades-old UK policy, and a clear violation of international law if it happened. 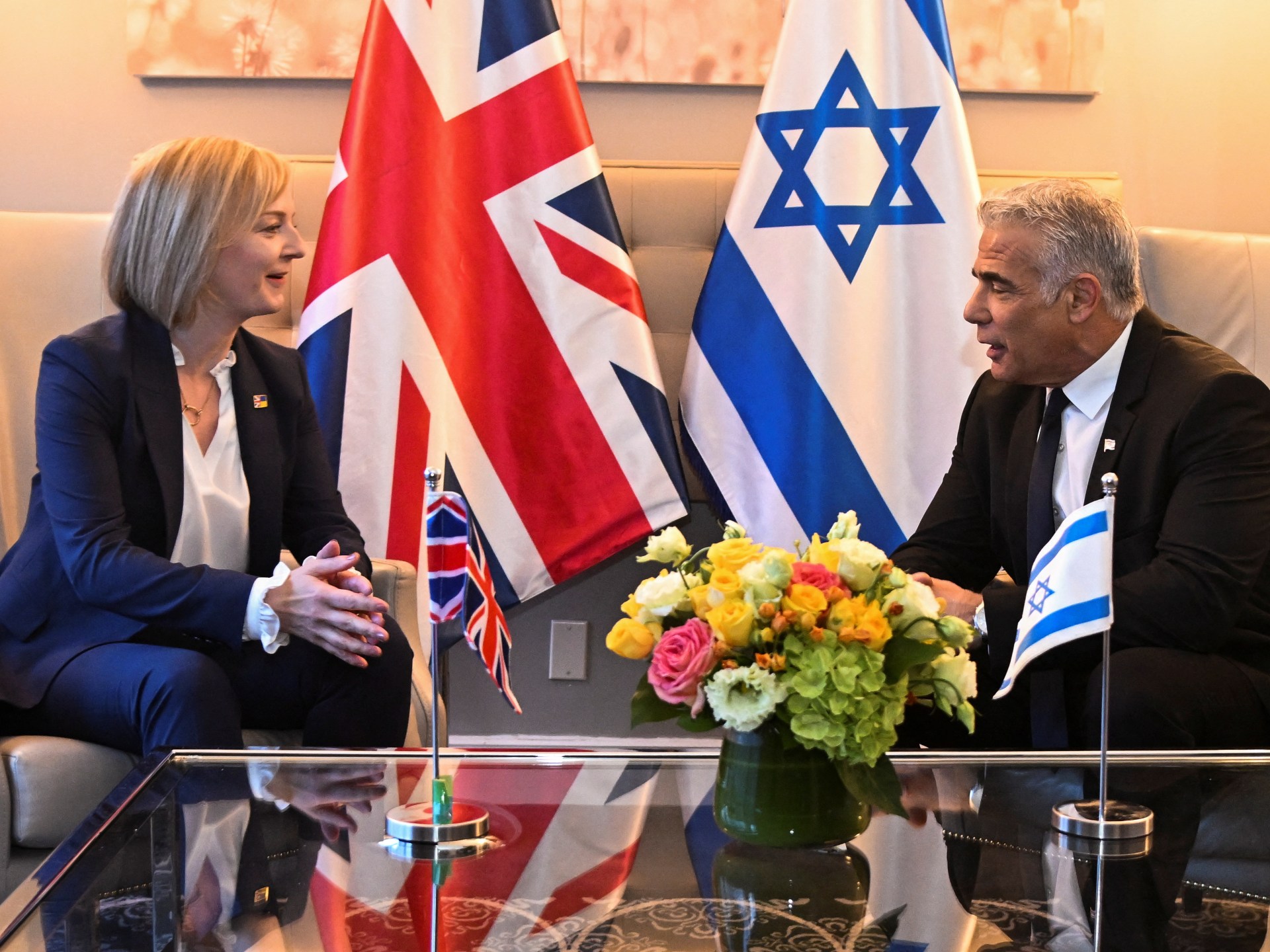 An article published by the British newspaper The Independent warned that moving the British embassy in Israel to Jerusalem would be a departure from the decades-old British policy on the Palestinian issue, and a clear violation of international law if the government of Prime Minister Liz Truss did it.

Dr. Sarah Al-Husseini, director of the British Palestinian Committee, an independent organization concerned with British policies towards Palestine, said in an article in the newspaper that the decision would be a recognition of Israeli sovereignty over Jerusalem, and a fateful step that makes the possibility of a just solution to the Palestinian-Israeli conflict in the future unattainable, and it will have Deep repercussions are not limited to Palestine alone.

Speaking at the United Nations General Assembly in New York, Liz Truss said, “I understand the importance and sensitivity of the location of the British Embassy in Israel. I have had many conversations on this subject with Israeli Prime Minister Yair Lapid, and in recognition of that, I will review this move to ensure that we are working on strong foundations inside Israel.

She pointed out that the Israeli governments have taken measures since 1967, and have developed complex methods to obliterate the identity of Jerusalem and erase the Palestinian presence in it, including removing the original Palestinian residents of Jerusalem from their city, and depriving them of citizenship rights, so Jerusalemites have faced many complex legal obstacles to stay in their homes.

She said that the move that the British government intends to take - which is the transfer of the British embassy to Jerusalem - would be an absolute approval of Israeli policies, past and present, designed to erase the Palestinian identity and presence in the city.

Through this, the British Prime Minister is taking her country on a dangerous path of isolation from the international consensus, which has repeatedly condemned the Israeli occupation, as well as Israel’s annexation of East Jerusalem, and declared that any measures taken by Tel Aviv to change the character and status of the city are null.

Al-Husseini concluded that Truss’ change of policies followed by Britain for decades, departing from the position of the vast majority of the international community towards the Palestinian issue, and replacing that with a position similar to the position of former US President Donald Trump, should raise the alarm.