In Ukraine, the fight of Vadim to save the soldiers prisoners of the Russians

The Ukrainian army is regaining ground on the southern front but also in the east of the country. Behind these successes, celebrated throughout the country, the daily life of Ukrainian units remains extremely… 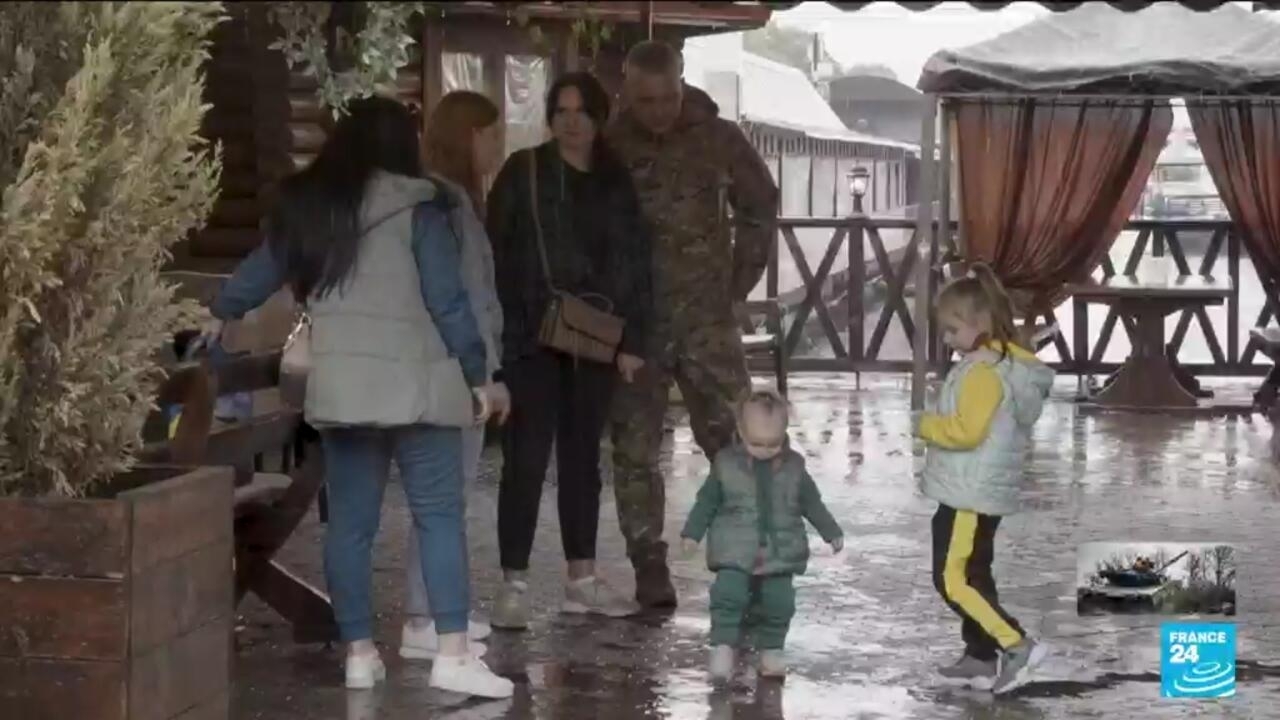 This is Captain Vadim's other battle: at the head of a unit which enabled the liberation of the town of Lyman, in the Donestsk region, he has now made it his mission to recover nine of his soldiers, taken prisoner by the Russians in the Donbass last June.

"The Russians had many more soldiers than us. Our commander ordered us to retreat. And they began to attack our positions from the rear. The fight ensued, very hard, for two hours. The artillery took aim, and the enemy entered from the left side of one of our most important positions; that's where my men were captured," he said.

"At least they were alive"

Since then, the soldiers' families have heard from them only through Russian propaganda videos.

On some, the soldiers are staged in front of books supposed to teach Ukrainians to "denazify" themselves.

“I got a call from my husband, for just a minute he told me it was okay, he was a prisoner and he was being held with the other soldiers, they were together. 'said to kiss the children," said Alyona Koltsova, the wife of one of these soldiers.

“A week later, there was a video, posted on the Russian sites where I saw my husband and the others. How many were there already… five? Five. At least they were alive. to work. They were burying soldiers."

"We also have prisoners and things that may interest the enemy! These nine soldiers defended the Luhansk region, foot by foot, village by village. They deserve to come back."