The Conakry stadium massacre trial has been adjourned to Monday, October 10. The president wants to give the court time to consider the numerous objections raised by the defense, which contests… 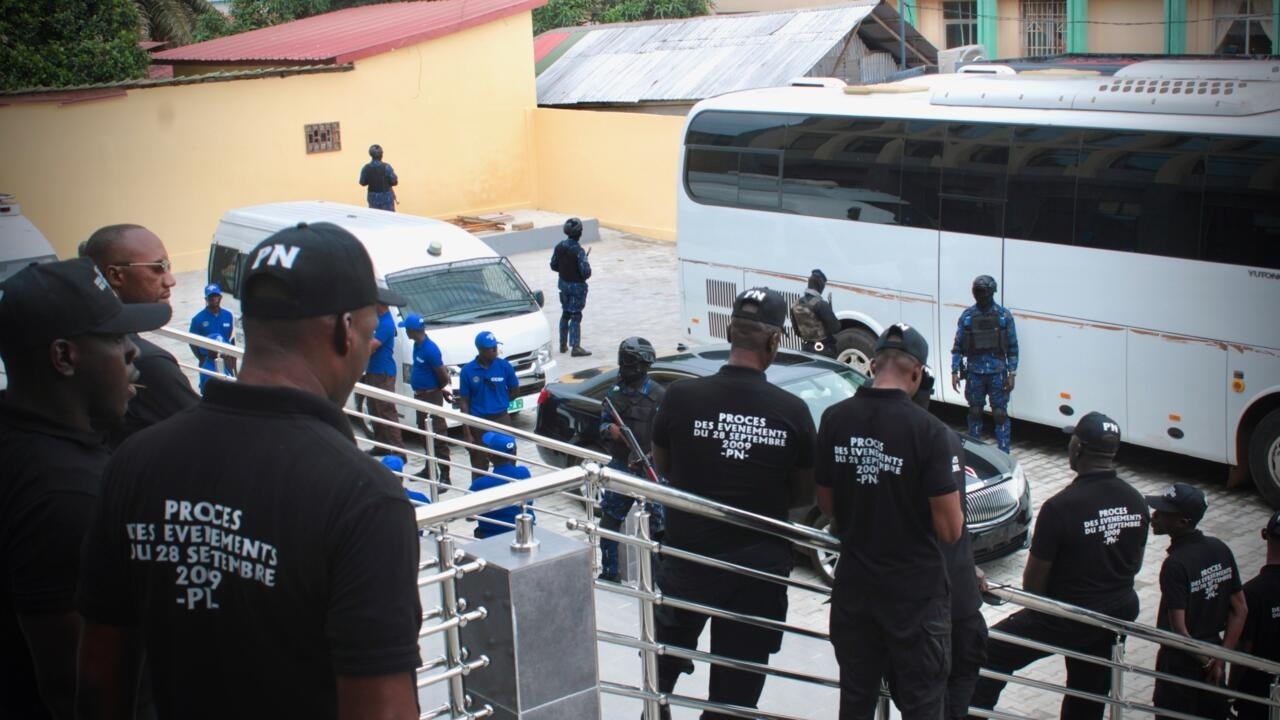 At the end of the hearing, view of the security system put in place for the departure of the accused © M. Raynal/RFI

The Conakry stadium massacre trial has been adjourned to Monday, October 10.

The president wants to give the court time to examine the numerous objections raised by the defense, which contests a whole part of the procedure.

The debates, which began yesterday, ended on Wednesday 5 October.

The lawyers for the civil party and the defendants clashed again with very technical arguments today.

It is 2 p.m. when the president announces that “

We are waiting for the court to dismiss all of these exceptions.

Because it's about tricks, it's just to delay the trial and precisely prevent us from going to the bottom because they hope to get out of it before the next one opens at the bottom.

We are in a hurry because we have enough elements to demonstrate their guilt.

To read also: Guinea: the defense speaks at length at the reopening of the September 28 trial

And these discussions, until now rather abstract, did not impassion the public.

The lawyer representing the former head of the junta is confident.

President Moussa Dadis will still remain in detention for 5 days,

We would have liked the court to rule on the bench, but I must tell you that we have faith in the relevance of the arguments that we have to develop here and we dare to hope that we will win our case

At the end of the hearing, Moussa Dadis Camara shows signs of annoyance in the box.

He wants the trial to be done quickly, he wants to be heard

," says one of his lawyers.

To read also: Guinea: procedural disputes at the September 28 trial