The European Union did not include the Alrosa group of Russian diamond mining companies in the new package of sanctions against Russia. 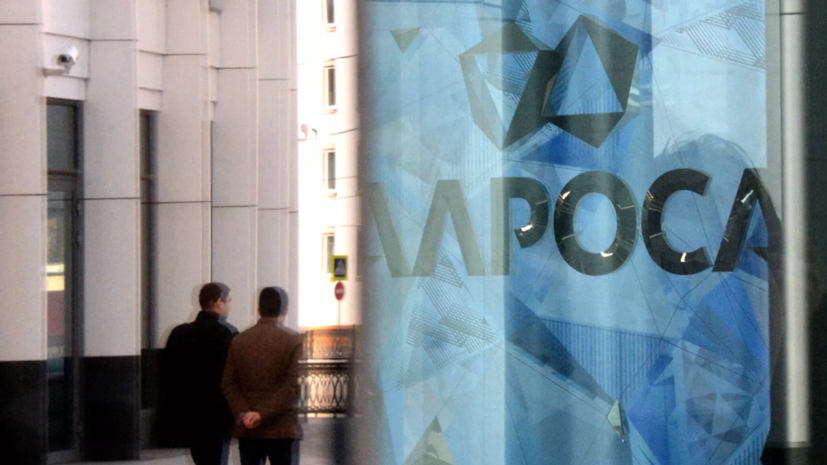 The EU Observer writes about this with reference to European diplomats.

Alrosa was excluded from the new package of sanctions signed in Brussels on Wednesday morning.

The material notes that this decision was made after Belgian diplomats and lobbyists of the Antwerp Diamond Center warned of a "strike" on the largest diamond exchange in the event of sanctions against the company.

At the end of September, the European Union announced its intention to ban the import of steel products and precious metals from Russia.