Demonstrations in Iran: high school girls take to the streets

Even the youngest are joining the protests that have begun in the universities. The body of 17-year-old Nika Shakarami, who disappeared after participating in a demonstration, was found&nbsp; 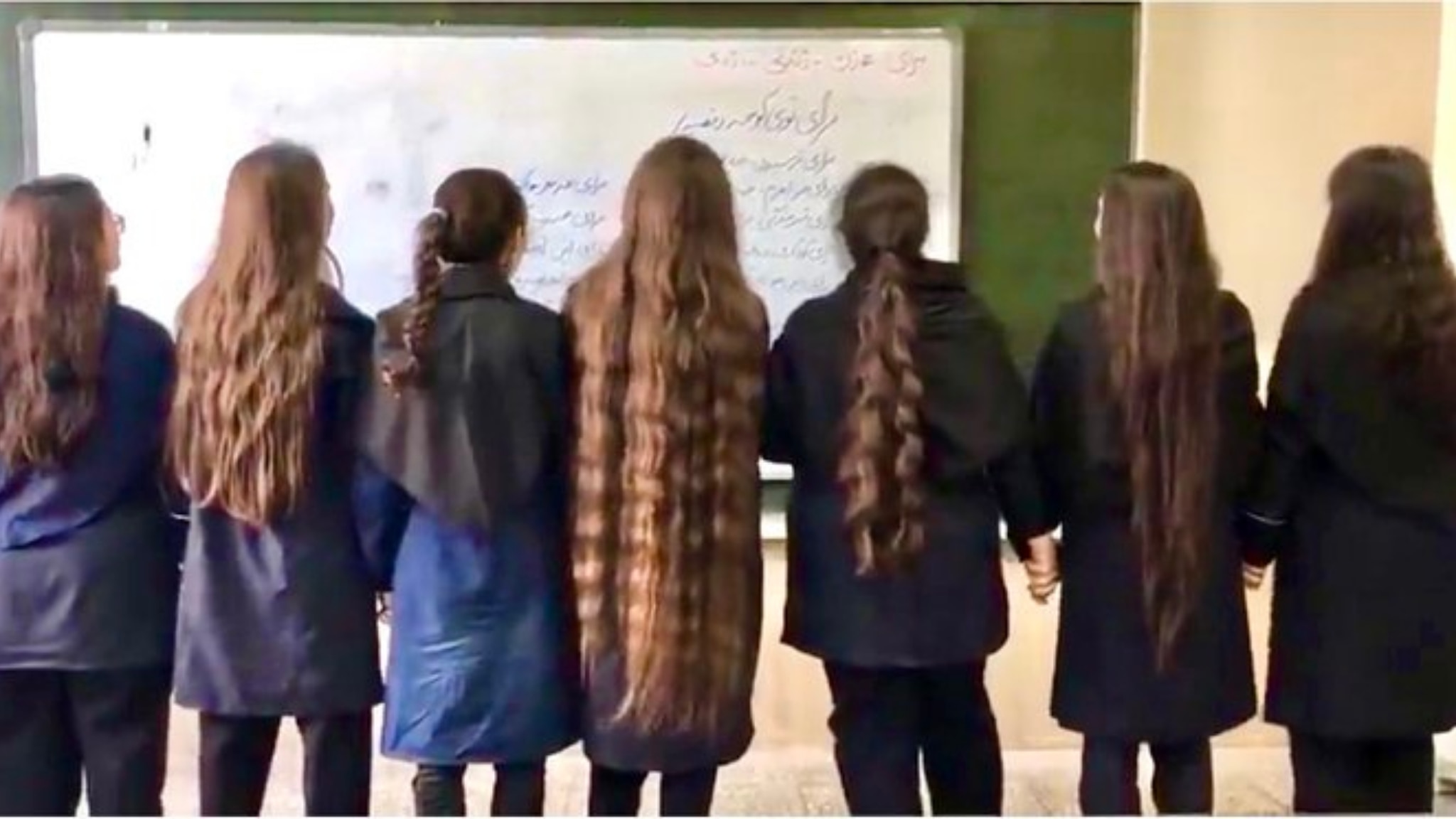 three weeks, protests have continued in Iran in the name of Mahsa Amini

who died after being arrested by the

not wearing the veil correctly

school students demonstrated on the streets in various cities

removing their veils and since last week many university students have joined the demonstrations.

News and images arrive from the country with difficulty, also because

the authorities have limited the use of the Internet.

central prison of the capital, in Hasanabad south of Tehran, and spoke with

During the visit, Gharibabadi stressed that

"Islamic piety will allow the release"

of those among the prisoners who "despite having committed illegal acts" have not participated in sabotage or attacks on the police.

did not find pity or liberation

who disappeared after participating in a demonstration in Tehran for Mahsa's death.

Her lifeless body was found by her family after ten days, with a broken nose and a smashed head.

In her last message from her, a voice note sent to a friend of hers, she said she was being

chased by her security forces

Anger has exploded on

, activists and protesters have published photos and videos of the girl: in one released today we see Nika Shakarami singing and acting.

According to the AP news agency,

the prosecutor of the western province of Lorestan, Dariush Shahoonvand, denied any wrongdoing by the authorities and said the girl was buried in her village on Monday.

"Foreign enemies tried to create a tense and anxious atmosphere after this incident," the prosecutor told the Hamshari newspaper, without providing further details on the incident.

Also on social media, there are many

gestures of solidarity towards Iranian women

and many international stars are symbolically cutting their hair.

As also shown in an episode of the show Le Iene, many Italian actresses, such as Claudia Gerini, participate in the protest.