Classic anti-Covid vaccines are not "obsolete", say the authorities

The arrival of anti-Covid vaccines adapted to the variants in circulation does not make their predecessors “obsolete”, assured the Ministry of Health on Wednesday, admitting however that it was better to receive… 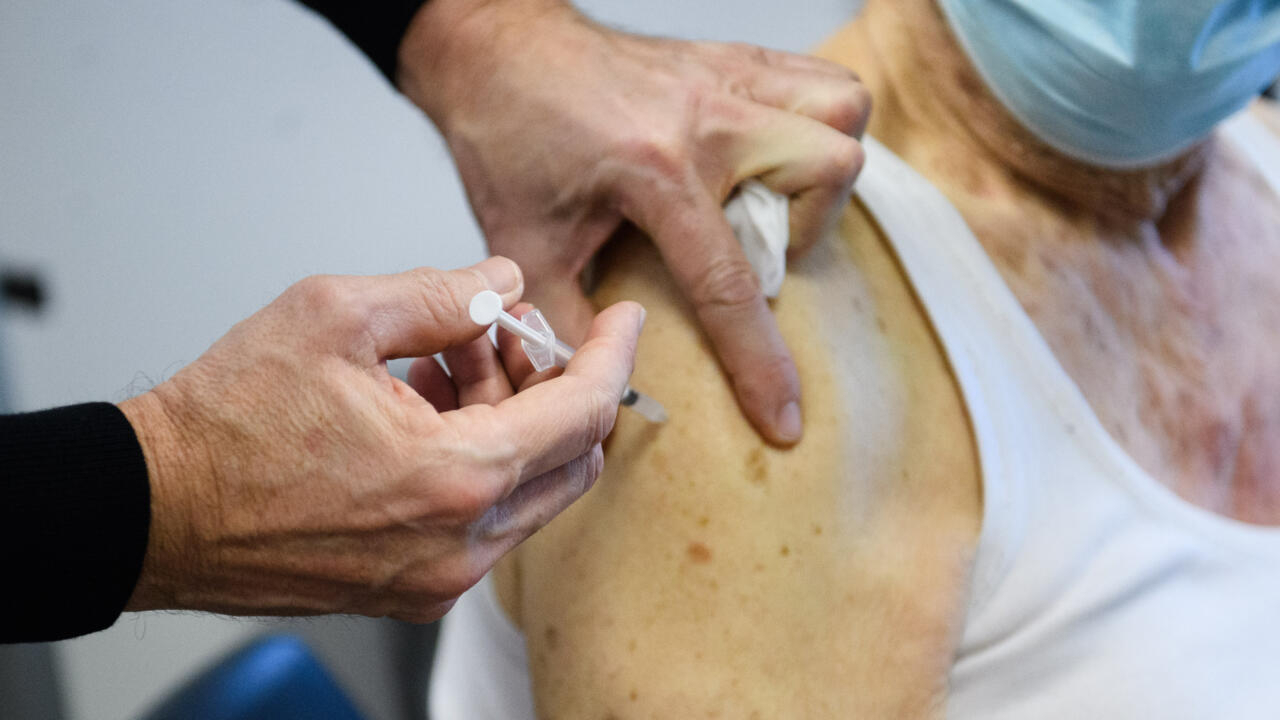 “The classic vaccines, they are not obsolete (and) remain effective, in particular against the serious forms of the disease”, declared an executive of the General direction of health (DGS), which depends on the ministry, during an online press conference.

An anti-Covid reminder campaign was launched on Monday with the most fragile people - over 60, immunocompromised... - in a context of rebounding cases and hospitalizations.

This campaign accompanies the arrival of updated versions of the Moderna and Pfizer/BioNTech vaccines, which have been adapted to the Omicron variant, which has been ubiquitous since this year.

However, this new generation of vaccines must arrive gradually in France - eight million doses available by the end of October, nearly 40 million by the end of the year -, which raises the question of the interest in receiving a "classic" vaccine dating from before the arrival of Omicron.

These latest vaccines remain useful and the authorities are not going to “dump them”, explained the ministry official.

But he also recognized that it was preferable to be administered an updated version because "bivalent vaccines (...) are the most effective weapons to fight against the disease today".

It is, in fact, difficult to estimate how much better the new vaccines protect against serious forms than their predecessors, because their effectiveness has not yet been tested in this area.

Their authorization is based on their immunogenicity, ie the fact that they provoke an immune response - primarily measured by the production of antibodies - superior to their predecessors in the face of different incarnations of Omicron.