The leader of the main opposition Likud party, former Israeli Prime Minister Benjamin Netanyahu, was hospitalized in Jerusalem. This was reported by the state television and radio company KAN. 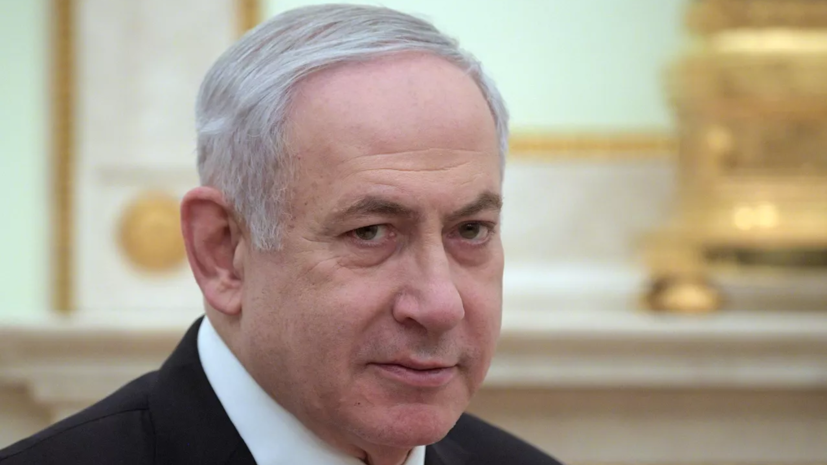 “The opposition leader was taken to the hospital Shearei Zedek, he feels good,” RIA Novosti quoted the statement.

It is specified that at the moment the politician is undergoing a full medical examination after he became ill during prayer.