In a white-hot Luz stadium, PSG was well shaken by Benfica Lisbon and had to settle for a draw (1-1) on Wednesday during the third day of the group stage of the Ligue des champions.… 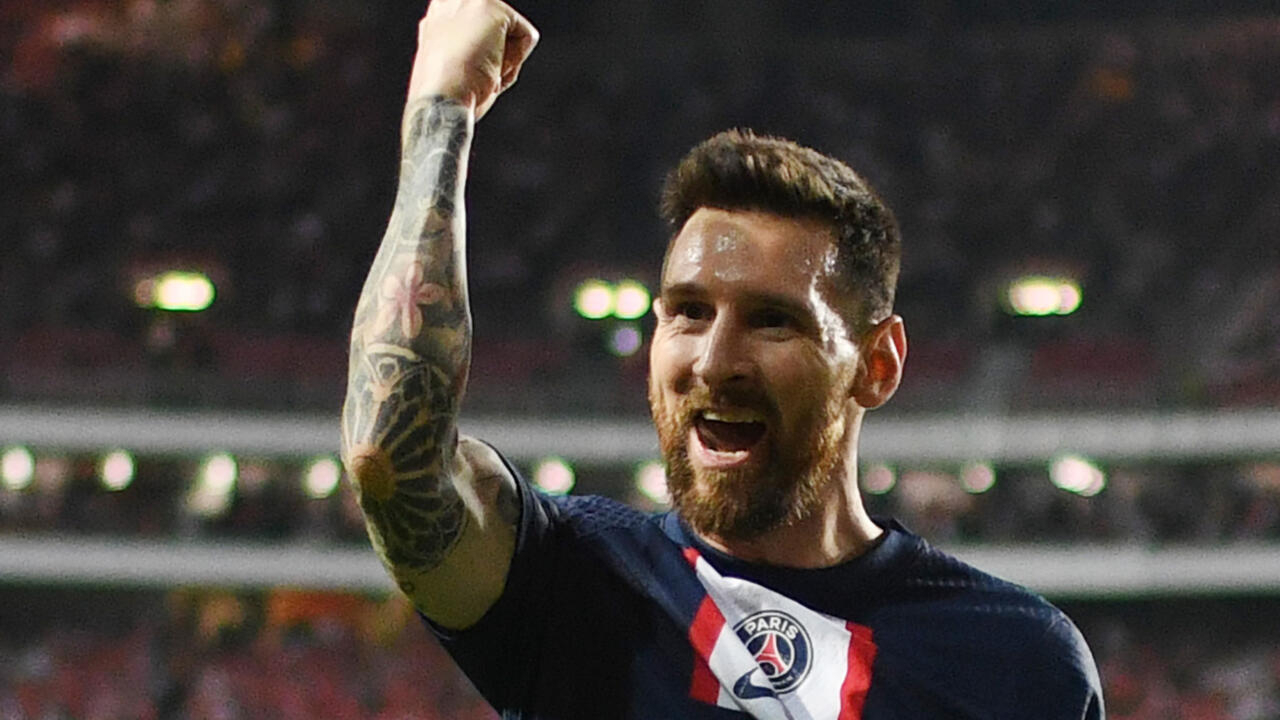 The capital club expected to experience a complicated evening in the boiling enclosure of the Portuguese capital.

And he was served, conceding his first points in C1 after two successes in two matches in Pool H.

This trip to a team in full confidence after a start to the season without frills was a trap for the Parisian stars, certainly undefeated but still in search of balance, especially on the defensive level.

The scenario of the meeting only confirmed these fears.

Despite a magnificent opener, after a combination of the three stars Messi-Neymar-Mbappé concluded by Argentinian "La Pulga" (21st), Paris folded on a cross from Enzo Fernandez deflected into his own goal by the unfortunate Danilo Pereira ( 42nd).

With this draw, PSG remain in very good position to climb to the round of 16, a stage of the competition with which they have been familiar since 2013. But the result is a new warning at no cost for the club under the Qatari flag which wants to be a natural candidate for the European coronation.

One would have thought that the return of Marco Verratti, absent since September 18 for a calf injury, would change the face of Christophe Galtier's training and strengthen the midfield.

The Italian was valuable, as usual, but Paris suffered too many Portuguese waves to emerge unscathed from this first shock against Benfica, before the revenge scheduled for the Parc des Princes on Tuesday.

The Italian goalkeeper, long traumatized by his huge blunder in the knockout stages of the Champions League against Real Madrid last season, seems to have regained his solidity.

In any case, he remains impressive on his line, even if he was abandoned by his defense on the Benfica goal.

The veteran Sergio Ramos (36) does not breathe serenity and Achraf Hakimi is far too passive on the center of Fernandez.

But beyond the defensive mistakes, it was above all the lack of opportunities on the Parisian side that was problematic.

Apart from Messi's goal, the "MNM" proved to be too little dangerous in front of the Odisseas Vlachodimos cage.

If Neymar activated and executed a nice distant free kick (54th), Kylian Mbappé was not in a great evening, with far too much waste in the transmissions and too few opportunities to put himself under the tooth.

The world champion, savior of PSG on Saturday in the league against Nice (2-1) and already a triple scorer in C1, could have once again turned into a hero for PSG but he saw his curled shot diverted for a corner by Vlachodimos (69th).

We were entitled to expect more from the prodigy of Bondy.