Chelsea got the victory (3-0) they were hoping for against AC Milan on Wednesday for the third day of the Champions League, with Wesley Fofana scoring, but then injured, in a group E totally… 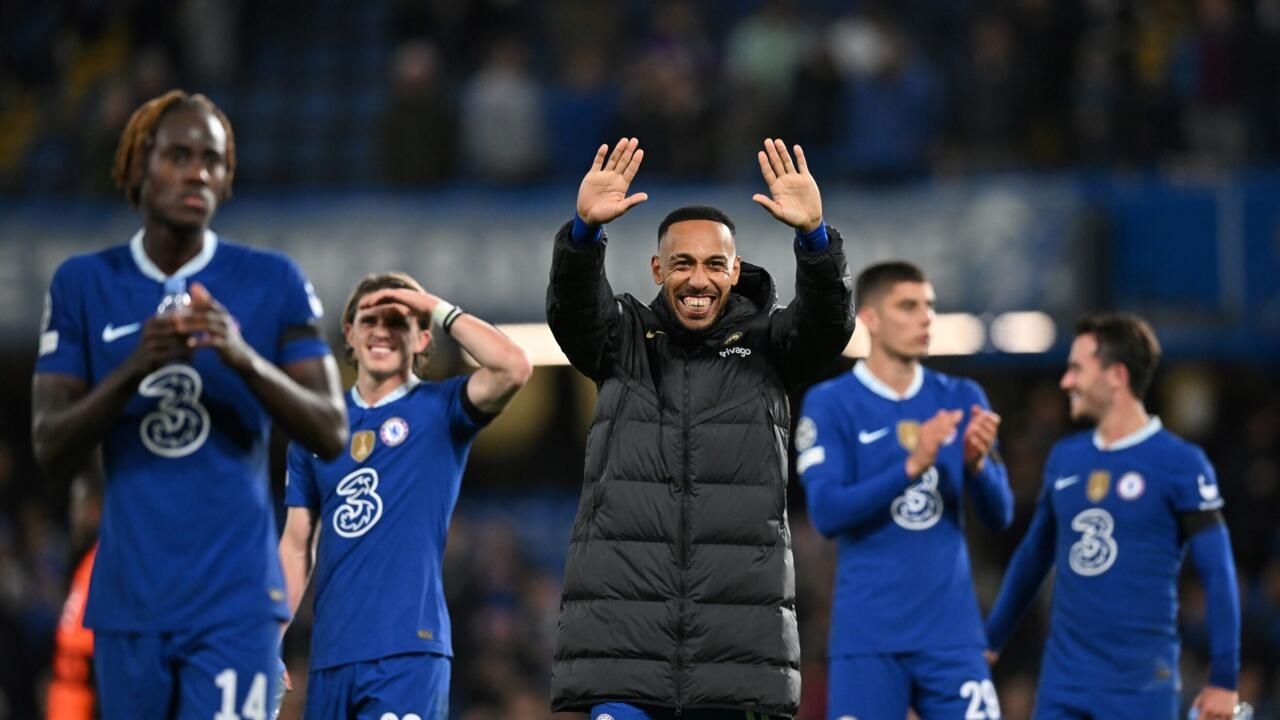 After Salzburg's victory earlier in the evening against Zagreb (1-0), the Austrians are first with five points, ahead of the Blues who have four, like the Rossoneri, and Zagreb have 3.

It was already almost a double or nothing match for the Londoners and their coach Graham Potter, against the very disappointing Italian champions.

The many absences in defense - Mike Maignan, Théo Hernandez, Alessandro Florenzi or more recently Davide Calabria - were seen and were perfectly exploited by patient Englishmen.

For this match, Potter had returned to a defense with three centrals, Fofana and Kalidou Koulibaly, for his first tenure under the new coach, surrounding Thiago Silva.

And, after a curling shot from Mason Mount, well deflected by Ciprian Tatarusanu (5th), it was the defenders who were the most dangerous, on set pieces.

Thiago Silva saw two of his headers repelled by the Romanian goalkeeper (22nd, 24th), but on the second, Fofana, well placed, opened the scoring with a flat foot (1-0, 24th).

A short-lived joy for the young defender who was injured in a duel with Rafael Leao, apparently twisting his right knee.

He did try to continue after receiving some treatment, but a few weeks before the World Cup in Qatar, it was probably more prudent not to insist, while waiting for the first exams.

On returning from the locker room, the English domination was not denied and on an action where the Italian defense completely stopped playing, Reece James was able to cross comfortably for Pierre-Emerick Aubameyang who had slipped behind the back of Fikayo Tomori to score from close range (2-0, 56th).

Five minutes later, James killed all suspense, placing the ball in the top corner of the six-yard corner (3-0, 61st), even allowing his coach to turn at the end of the match.

And on the AC Milan side?

Two shots in the first period, as many in the second.

Leao did indeed create the only significant danger on a breakthrough by transplanting in the axis from the left, but de Ketelaere shot straight at Kepa, whose unreassuring parry was taken over by Rade Krunic, but the Bosnian was blocked in- extreme by Ben Chilwell (45 + 4).

For the rest, the attack was completely muzzled and Olivier Giroud was all the more applauded by all of Stamford Bridge when he left, in the 72nd minute, as he had been transparent throughout the match.

Suffice to say that we will have to show a completely different face in six days in Milan in a pool where all points count and where goal difference could also play a role.