All employees of Zaporozhye NPP will be employed by the new operating organization. They will keep their salaries and social guarantees. This was announced by the head of the operating company, the former chief engineer of the Balakovo NPP Oleg Romanenko. 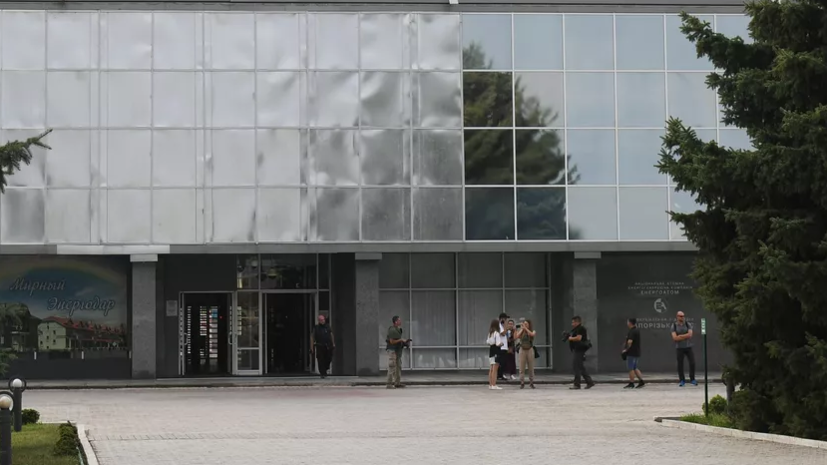 “In the near future, all NPP employees will be employed in the staff of the new operating organization with the preservation of wages and social guarantees.

In parallel, an assessment of the state of the station and the restoration of damaged infrastructure will be carried out, ”the press service of Roscosmos quotes him as saying.

On October 5, Russian President Vladimir Putin instructed to transfer the Zaporozhye NPP under the control of the Russian Federation.

The chairman of the movement “We are together with Russia”, a member of the main council of the administration of the Zaporozhye region, Vladimir Rogov, declared the expediency of transferring the Zaporizhzhya NPP to the control of Rosenergoatom Concern JSC.