Afghanistan: explosion in a mosque in Kabul, many victims are feared

Different sources speak of at least 20 deaths. Unama: "In the period between mid-August 2021 and mid-June 2022 there were 2,106 civilian victims (700 killings, 1,406 injured) of attacks attributable to armed groups" 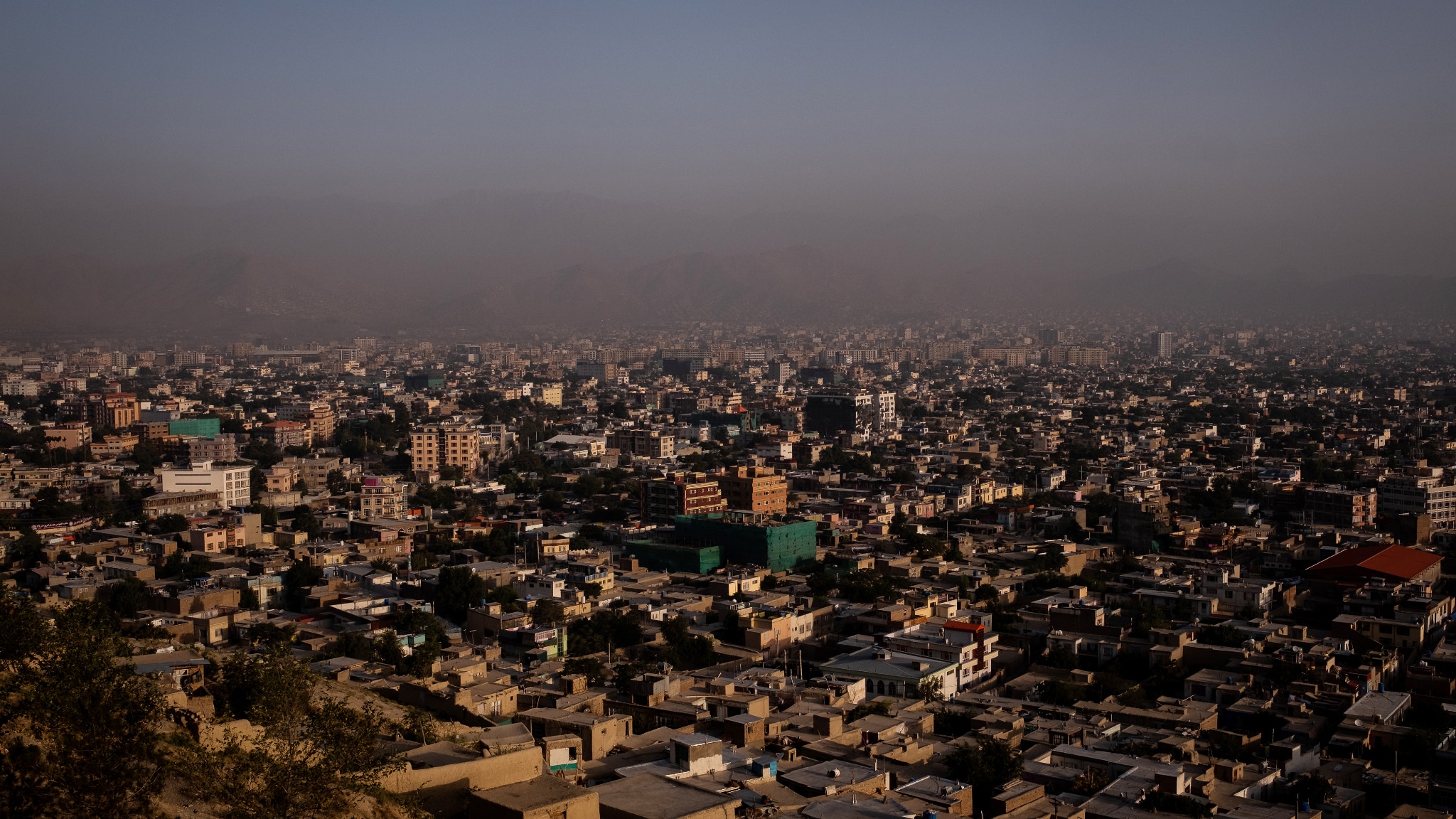 A strong explosion occurred in a Kabul mosque during evening prayers.

Twenty-one dead and over thirty wounded.

The city's Emergency hospital tweeted that it had received 27 patients injured in the blast, including a seven-year-old boy.

Even the imam of the mosque among the dead

The imam of the Abu Bakr al Siddiqi mosque is also among the dead in the explosion that took place during the evening prayer in the place of worship: a Taliban manager covered by anonymity reports to the Guardian.

The Taliban condemn the attack

The Taliban condemned the attack on the Kabul mosque.

"The Islamic emirate of Afghanistan strongly condemns the explosion in a mosque in the Khairkhana area of ​​Kabul. The killers of ordinary people and the perpetrators of such crimes will soon be caught and punished for their heinous actions," he wrote on Twitter. Zabihullah Mujahid, spokesman for the Taliban.

Emergency: "It's the sixth explosion in a month"

The provisional toll of admissions to Emergency's surgical center for war victims in Kabul following the attack that took place this evening in district 17 of the capital is 27 patients, three of whom died.

There are already six explosions managed in the Emergency hospital in August alone, 16 since the beginning of the year.

A few days after August 15, the anniversary of the abandonment of the country by international forces and the establishment of the Taliban government in Afghanistan, yet another explosion in the capital reminds us that despite the war being over, the security situation in the country remains delicate. reads a note from the NGO.

'Following today's explosion, we admitted 27 patients to our Surgical Center for war victims in Kabul, including 5 minors, one of them is a 7-year-old child - explains Stefano Sozza, Emergency's Country Director in Afghanistan.

Two patients arrived dead, one died in the emergency room.

In August alone, we managed 6 mass casualties in our Center, for a total of almost 80 patients.

Furthermore, during this year we have continued to receive daily injuries from firearms, from shrapnel to shrapnel, from stabbing weapons, especially stab wounds, from mine explosions and improvised devices.

The country is suffering the consequences of a very long conflict that has undermined its future ".

According to Unama, United Nations Assistance Mission in Afghanistan, in the period between mid-August 2021 and mid-June 2022 there were 2,106 civilian victims (700 killings, 1,406 injured) of attacks attributable to armed groups.

During this year Emergency managed 16 mass casualties in its Surgical Center for war victims in Kabul.

One year after the abandonment of international forces and the establishment of the Taliban government in Afghanistan, Emergency has more than 16,000 admissions to hospitals in Kabul, Lashkar-gah, Anabah;

3,000 admissions in Kabul alone, where more than 90% were still victims of war.