A minister indicted should not necessarily leave the government, theorizes Véran

An indictment of a minister should no longer systematically be worth leaving the government, said Wednesday the spokesperson for the executive Olivier Véran, assuring that the Keeper of the Seals and the secretary… 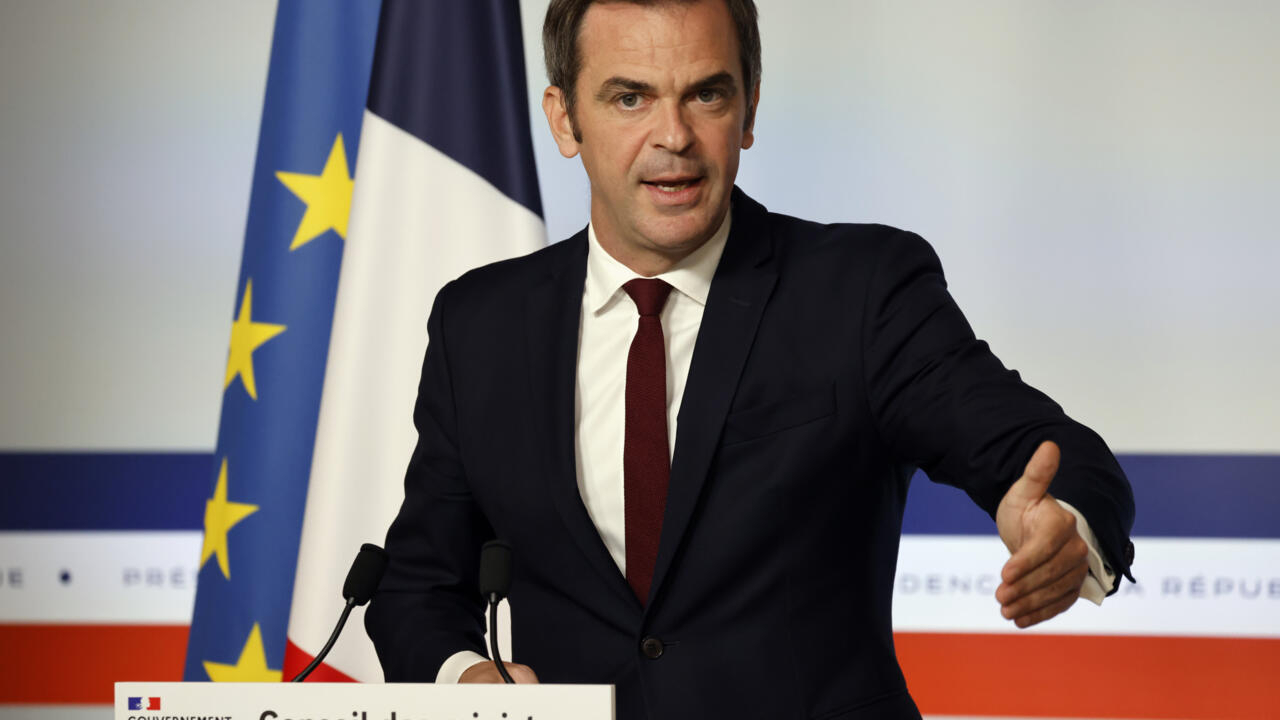 The Minister of Justice Eric Dupond-Moretti was referred this week to the Court of Justice of the Republic, while the Secretary General of the Presidency Alexis Kohler was indicted for illegal taking of interests, without being forced to leave their post.

"There is too much of a tendency to confuse indictment and conviction", pleaded Olivier Véran to the press after the Council of Ministers.

“Should we dismiss someone who is responsible because there is an indictment? (…) We consider that no”, he added, stressing that an indictment examination should precisely make it possible to shed light on the facts alleged against a person.

When he was a candidate for a first five-year term in 2017, Emmanuel Macron said that, "in principle", a minister should "leave the government" in the event of an indictment.

But this "principle" has not always been strictly applied.

Asked about a reversal of doctrine, Olivier Véran also considered that there was "the question of the principle" and that "of its concrete application".

"You look at the grounds for indictment, you look at the severity of the case, in this case, whether in the case which occupies Mr. Dupond-Moretti or the case which occupies Mr. Alexis Kohler, the facts which are reproached do not appear to be of a proportion justifying the exclusion of all forms of public responsibility and investment in the service of the general interest,” he said.

"Look at the number of indictments which lead to dismissals and acquittals, what do we say to these people who sometimes for two or three years have been deprived of acting, of working in the service of the general interest?”, asked Olivier Véran, before launching: “Beware of the drift of the model!”