$125,000 for anyone who helps arrest him.. a serial killer causes panic on the streets of California

News of the presence of a serial killer in Stockton, California, sparked panic among citizens, as police said that he had left 6 shooting cases in similar circumstances, and they have not received any information about him so far. 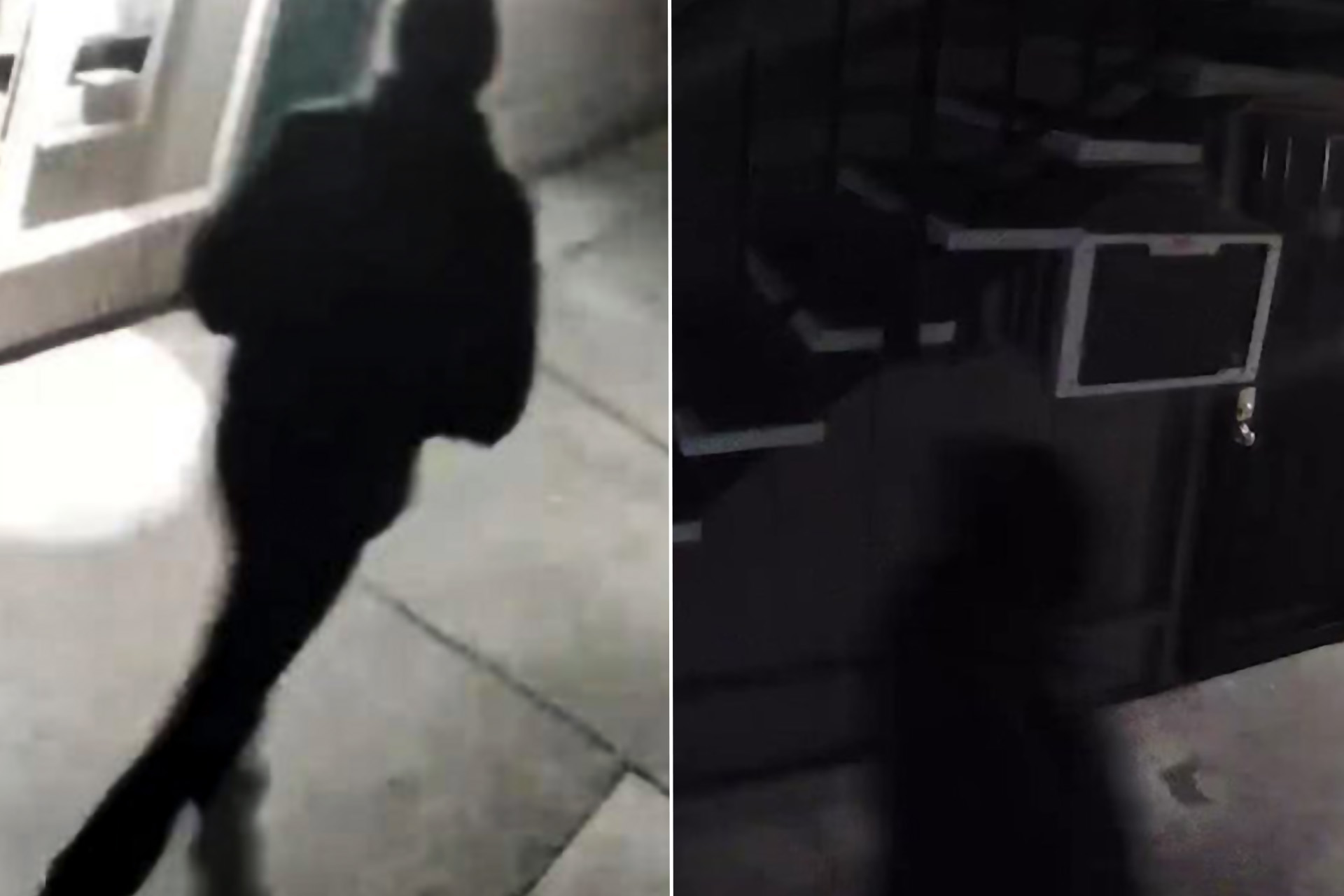 News of a serial killer in Stockton, California, sparked panic among citizens, as police said that he had left 6 shooting cases in similar circumstances and had not received any information about him so far.

The police had confirmed - in a press conference yesterday - that 5 victims were killed between July 8 and September 27, after they were injured while walking alone in dark areas, and four of them were of Hispanic origin.

The latest victim was Lawrence Lopez, 54, who was shot at around 2am on September 27 in a residential area north of the city.

Police reported that two murders that occurred in April of last year may be related to the same case, and the victims at the time were a Hispanic and a black woman, but she survived and did not die.

Joseph Silva, an officer with the Stockton Police Office, said - in his statements yesterday - that the manner and sequence of the crimes fully complies with the definition of a serial killer.

During the press conference, the police suggested that the fatal bullets came from one pistol, and the theft or beatings were not part of any killing, and the investigations did not show any relationship of the victims to gangs or drugs.

Stockton police shared - via its Twitter account today - a video of the accused in the killings, and he appeared in full black clothes and did not show many details, but the police asked for help in reaching him and offered $ 125,000 for anyone who provides information that helps in his arrest.

A state of panic has prevailed on the American platforms since the announcement of the existence of the serial killer, as the tweeters shared their advice on avoiding dark places and walking in groups.

Homicide Series Update: Today Chief McFadden released a video of the "Person of Interest" in regards to this series.

Bloggers have also hinted that the killer appears to be targeting Latinos only, and the crimes appear to be based on this, so they should be more careful than others.

There is currently a serial killer making his way around Stockton, California.

He has not been caught.

This person is killing MEN between the ages of 35-55 and has already killed 5. Pass it on.

Be safe out there

The police received widespread criticism, as tweeters denounced that a person could carry out all these operations in the presence of cameras and modern insurance means, without being identified and arrested.

This serial killer has been targeting Hispanic Men around late nights or early morning around 3am-5am.

Do not leave your friends alone or walk alone, groups are important friends.

If you're a Latino man, especially please be careful and stay alert and safe.

This disgusting person has been targeting our community https://t.co/bU5C6OJHhl