"Total" chief: capping the price of Russian oil is a "bad idea" that serves Putin

TotalEnergies CEO Patrick Pouyanne said on Wednesday that setting a cap on the price of Russian oil, a mechanism that G7 countries want to limit Moscow's revenue, is a "bad idea" that would strengthen the Russian president's control. 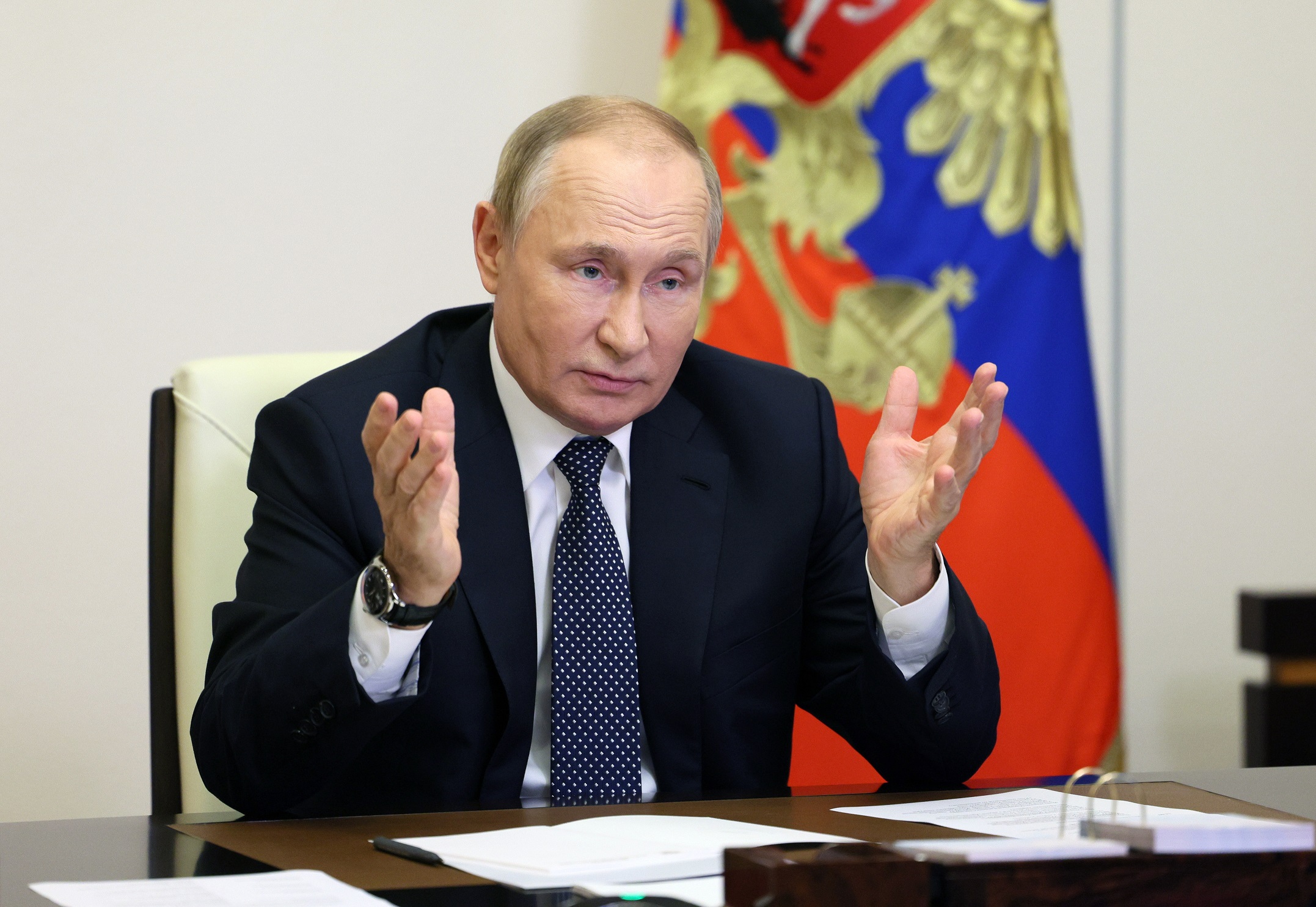 "Total" chief: capping the price of Russian oil is a "bad idea" that serves Putin

TotalEnergies CEO Patrick Pouyanne said on Wednesday that setting a price cap on Russian oil, a mechanism the Group of Seven countries want to limit Moscow's revenue, was a "bad idea" that would bolster the Russian president's control.

"I think it's a bad idea because it's a method that will benefit (Russian President) Vladimir Putin," Pouyanneh said at the Energy Intelligence Forum conference in London and runs until Thursday.

On Wednesday, Russian Deputy Prime Minister for Energy Alexander Novak criticized this idea, which he said "would violate market mechanisms" and could have a "very harmful effect" on the global industry.

Referring to the possibility of "a shortage of oil" in the event of such a measure being considered by the European Union, Novak again warned that Russian companies "will not supply oil to countries using this tool".

Shell chief Ben van Beurden questioned the proposal on Tuesday, saying he did not understand how such a mechanism could be effective.

"It will be very difficult to intervene in complex energy markets," he said, calling on governments to consult experts before they act alone.