Under the pretext of "love jihad"... anger from a famous Indian broadcaster justifying attacks on Muslims

Social networking sites in India have witnessed a state of ferment during the past two days due to the statements of a famous Indian broadcaster justifying the attack on a number of Muslim youths at a Hindu festival, under the pretext of "love jihad." 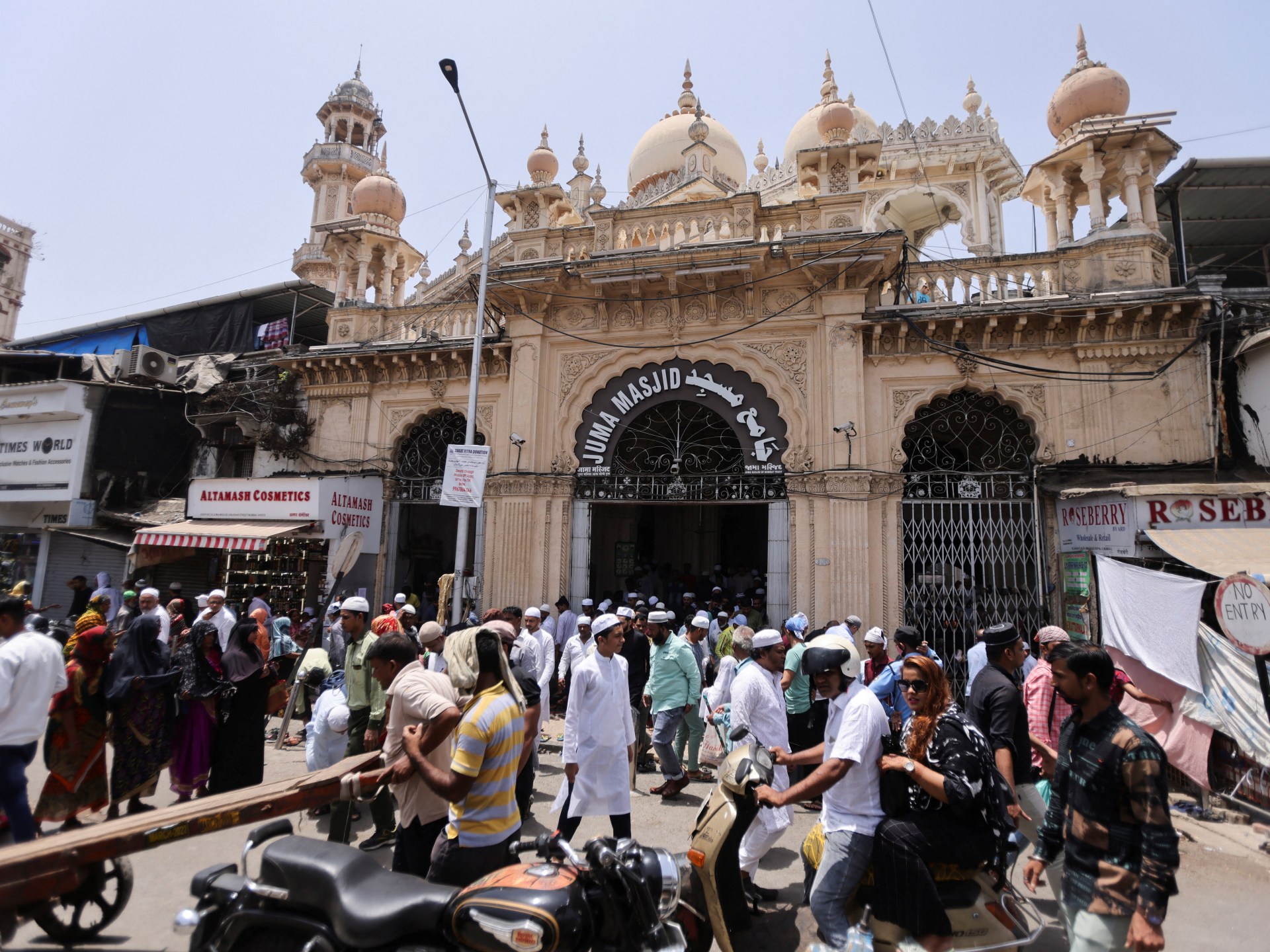 Social networking sites in India have witnessed a state of ferment during the past two days, due to the statements of the famous Indian broadcaster Sudhir Chaudhry, and his justification of the attack on a number of Muslim youths at a Hindu festival, under the pretext of the so-called "love jihad".

“Love Jihad” is an anti-Islamic term used by hard-line Hindu groups to prevent Muslims from marrying Hindu women on the pretext that this marriage aims to force Hindu women to convert to Islam.

The incident that Sudhir Chaudhry referred to in his program on the Indian Aajtak channel occurred last week in the city of Allahabad in the state of Gujarat, during the Hindu "Garpa" celebration, and activists circulated on social media a set of video clips documenting what happened.

In the aforementioned videos, people wearing the saffron or orange scarf characteristic of the right-wing Hindu movement appeared as they assaulted Muslim youths.

Indian activist Hetendra Singh Rajput (who is the spokesperson for the right-wing Visha Hindu Prashid movement in Gujarat) confirmed the incident, saying that Muslim youths were assaulted because they came to the festival to meet Hindu women to marry and convert to Islam, according to his allegations.

During the past days, Indian activists and journalists launched an attack on Chaudhry via Indian cyberspace, with prominent journalist Rana Ayyub saying, "Indian Foreign Minister is upset with "Western media" for its critical news coverage of India. Meanwhile, one of the leading Indian news channels last night wailed So dangerous and hateful rhetoric against Muslims, the world can turn its back on this news."

Journalist Muhammad Zubair said, "I remember that there were times when press organizations denounced the actions of right-wing institutions motivated by journalistic ethics. Now news channels and broadcasters are working to spread Islamophobia openly, and justify attacks on Muslims by right-wing organizations. Will the Ministry of Information and Information intervene?"

At the same time, the president and founder of the India Today group attacked the Indian media, Ajit Anjum, the media, Arun Puri, on one of its channels, Chaudhry presents his program that broadcasts through hate.

Anjum said, "I don't understand why this hater is still imposed on the canal even now? Why do you allow this man to dump all these poisons out of the canal? You have an empire worth millions, what do you want now? Why do you want to lose everything you've earned in 45 years?"

It is noteworthy that Indian Prime Minister Narendra Modi is known for his hostility to Muslims, especially after he ordered the police not to harm Hindus during the Gujarat massacres in February 2002.

Modi was subsequently described as the "Emperor of Hindu Hearts", and this fame helped him rise to prominence within the ruling party until he was nominated for leadership in the 2014 elections.

Immediately after coming to power, Modi unleashed Hindu extremists to persecute and restrict Muslims in various ways, and this was manifested in the killing of hundreds of Muslims on charges of eating or slaughtering beef, and assaulting others on charges of converting Hindus to Islam, or tempting Hindus to marry Muslims, and opposing Hijab for Muslim students, banning the sale of halal meat, removing Islamic names for cities, villages and streets, and placing Hindu names instead.

These measures also include changing school books by removing any material that praises Muslims and introducing insulting material to them, amending the Nationality Law to deprive millions of Muslims of Indian citizenship, as well as calls for the extermination of Muslims in India, demolishing their homes and shops and storming their neighborhoods.