The criminal law expert: "I don't think HD will try the issue"

The Court of Appeal verdict after the Easter coup has been appealed to the highest instance. But despite the fact that the crime, gross sabotage against blue light operations, has never been tried in the Supreme Court before, criminal law expert Dennis Martinsson does not believe that the case will be brought up. 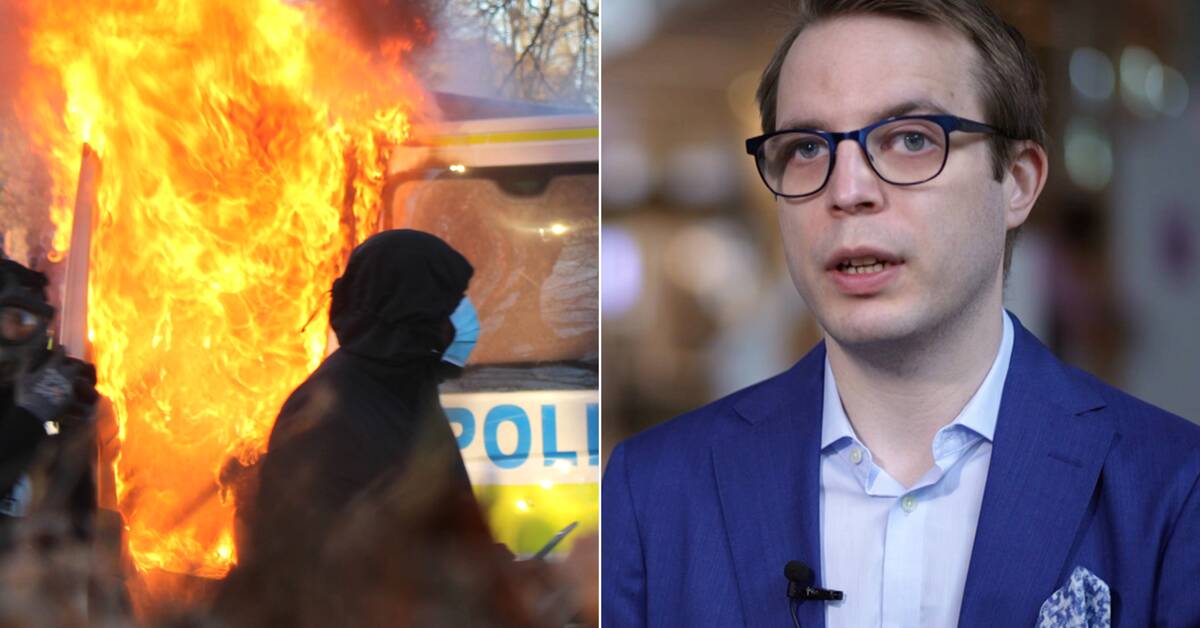 The time to appeal the two Court of Appeal judgments handed down earlier in September has not yet expired.

But an appeal has already been received, from one of the men convicted after the riot in Sveaparken in Örebro, requesting that the case be taken on to the High Court.

Serious sabotage against blue light operations has not previously been tried in the Supreme Court.

- But at the same time, you have to remember that there are a lot of things in terms of criminal law that HD has not tried yet.

It is clear that from the side of the defense it is a strong argument, says Dennis Martinsson.

According to Martinsson, only about two percent of the cases that are appealed to the High Court are given leave to appeal.

This suggests that the issue will be raised.