The authority: This is what you should do to save on electricity

The Energy Agency is launching the campaign "Every kilowatt hour counts" to get Swedes to use less electricity and have a more efficient use of electricity. 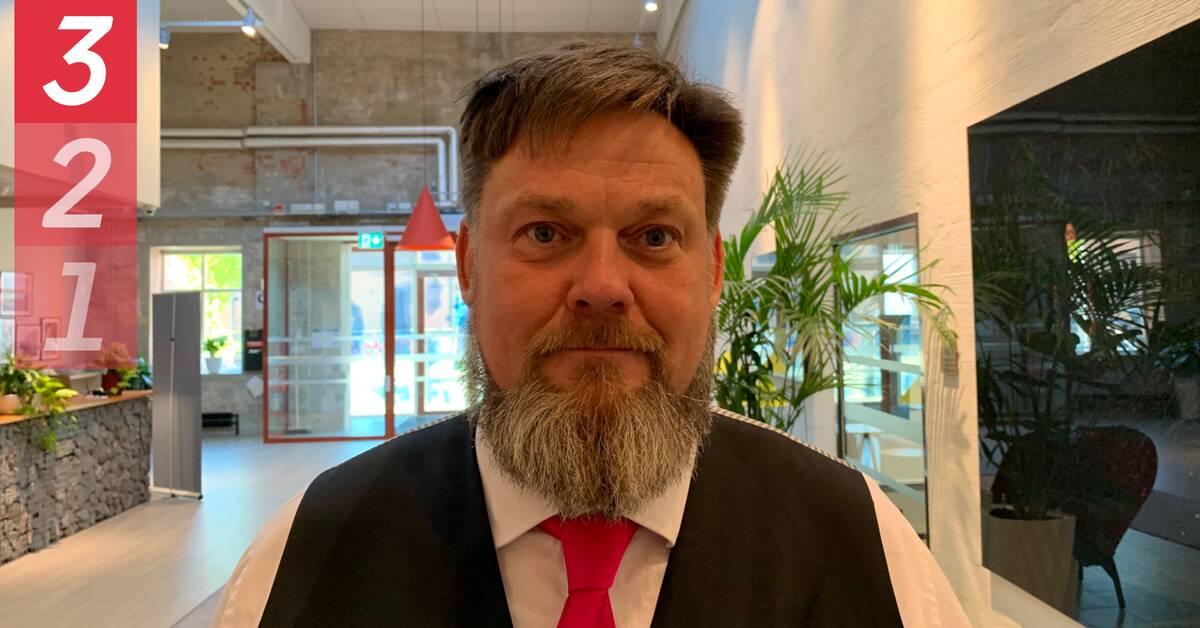 The recommendations include, among other things, lowering the indoor temperature, showering for a shorter time and, to the extent that you can move your electricity consumption to times when the demand for electricity is less.

Head of analysis at the Energy Agency, Gustav Ebenå, hopes that the campaign will have a big impact, even though he notices that people have already started to think about their electricity consumption.

- I am completely convinced that much of this is already happening today.

Price is of course a big driving factor in that.

We believe that this is a campaign that can be a complement to that and it also shows that it is time to do it now, he says.

The Energy Agency's hope is that the campaign will lead to at least a few percent less electricity consumption.

It seems that a reduction of that size will be needed to avoid any planned power outages this winter.

- We have very good hope that we will get away with it.

What we have communicated before is that there is an increased risk.

With this type of campaign and a measure in which we use less electricity, the risk is reduced again, says Gustav Ebenå.

In the clip, Gustav Ebenå gives three tips on how to save electricity in everyday life.