Elon Musk appears to be doing a U-turn on his purchase of Twitter, now offering to move forward with the original deal. Twitter confirms this on its own platform on Tuesday evening. 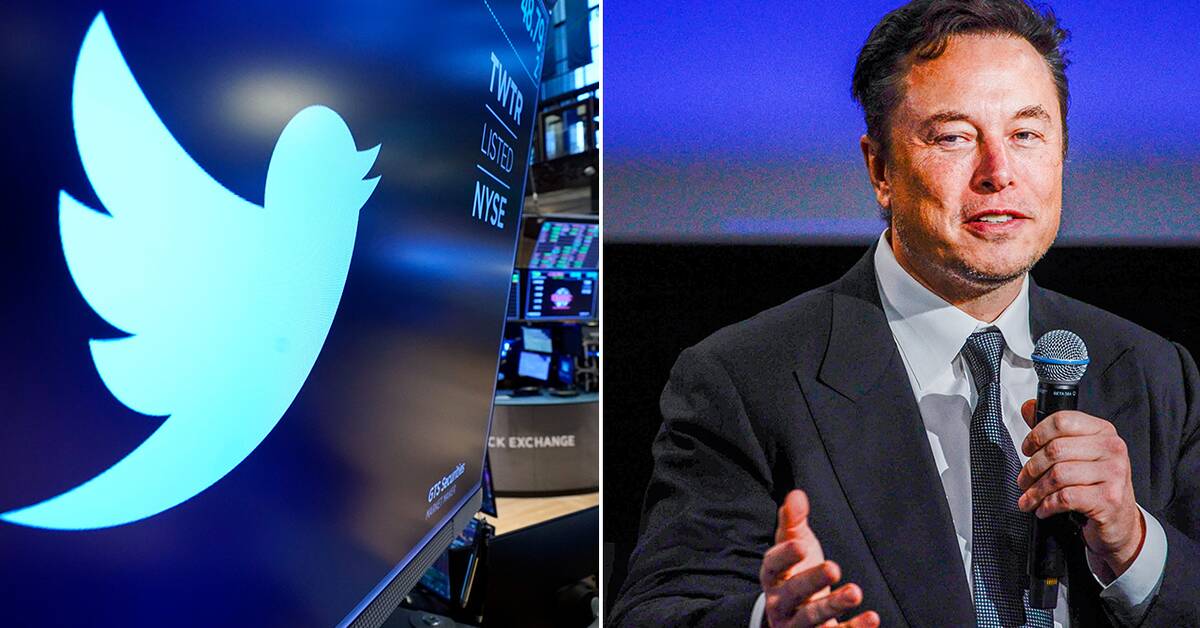 That Musk has changed his mind when it comes to the deal is evident from documents submitted to the US financial inspection SEC, reports AP Twitter confirms on its own platform that they have received an offer, and that the company's intentions are to sell at the original price.

A deal worth 44 billion dollars, equivalent to 440 billion kroner.

The offer comes just two weeks before a trial is scheduled in which Twitter has sued Musk for trying to back out of the deal.

During early Tuesday evening, trading in Twitter's stock was halted as it surged by 13 percent after early unconfirmed information began to abound that the deal was on the agenda again.

Later on Tuesday evening, the stock reopened for trading with continued gains.

In July, however, he chose to withdraw the bid, claiming that Twitter inflated its user numbers and that many of the accounts are actually bots, spam and fake accounts.

Twitter then sued Musk, citing that he allegedly violated the "purchase agreement that was signed".

Musk, for his part, chose to file a countersuit shortly thereafter.

The trial between the parties is scheduled to start on October 17.

From the boy's room in South Africa to rocket launches to Mars - this is Elon Musk.