In the Democratic Republic of Congo (DRC), President Félix Tshisekedi yesterday appointed Lieutenant-General Christian Tshiwewe Songesha as head of the army. He replaces Célestin Mbala at the head of... 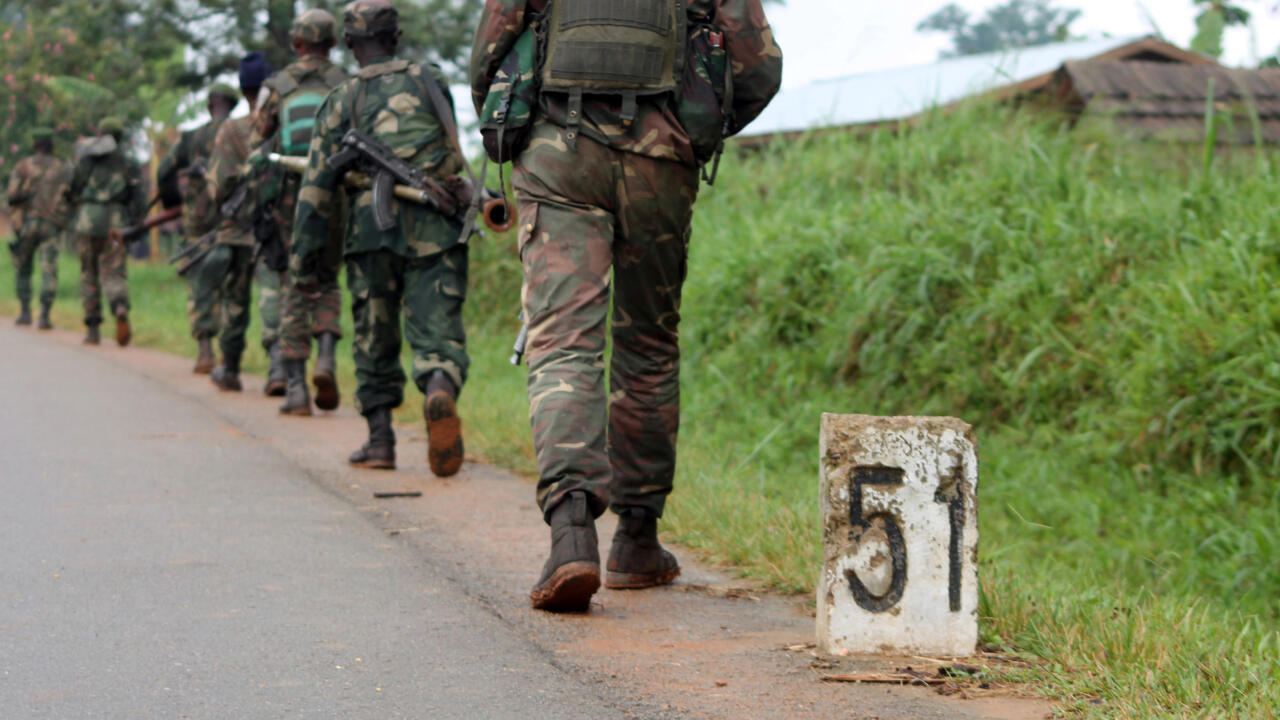 He replaces Célestin Mbala at the head of the army, whose replacement is not surprising.

In office since July 2018 and reappointed on May 21, 2019, he is listed among the officers awaiting retirement.

With our correspondent in the DRC,

The name of Christian Tshiwewe Songesha to replace Army General Célestin Mbala had already been circulating in the staff since last August.

He is the only high-ranking officer to have been promoted to the rank of lieutenant-general by President Tshisekedi.

This 54-year-old officer has had the confidence of Félix Tshisekedi since 2020. It was during this period of tension between the president and his predecessor that he was appointed to ensure the security of Félix Tshisekedi as commander of the Republican guard.

He replaces Ilunga Kampete under sanctions from the European Union.

In Kinshasa, as in the provinces, he is omnipresent around the president to organize his movements and his security.

In Tshisekedi's entourage, he is presented as a loyal, confident and above all reserved collaborator.

These are the qualities that would have prevailed in the choice.

The new army commander is from the Katanga region.

Product of the second promotion of the College of Advanced Studies in Strategy and Defense, he rose through the ranks of the military hierarchy during the reigns of Joseph Kabila.

He also attended some regional schools, according to his relatives.

Christian Tshiwewe will have to face many challenges, in a context of arrests of senior officers and the persistence of violence in the east of the country, with the latest development being the control of the city of Bunagana by the M23 rebels for nearly four months. .

Another appointment is that of the spokesman for the army, General Léon-Richard Kasonga, who becomes deputy head of the army in charge of administration and logistics.

The Republican Guard will now be commanded by General Ephraim Kabi Kiriza, who was number three in this unit before his appointment.