Bloomberg: Mortgage rates in the eurozone hit a seven-year high

Mortgage rates in the euro area reached their seven-year high - the ECB raised rates by 75 percentage points. in September. 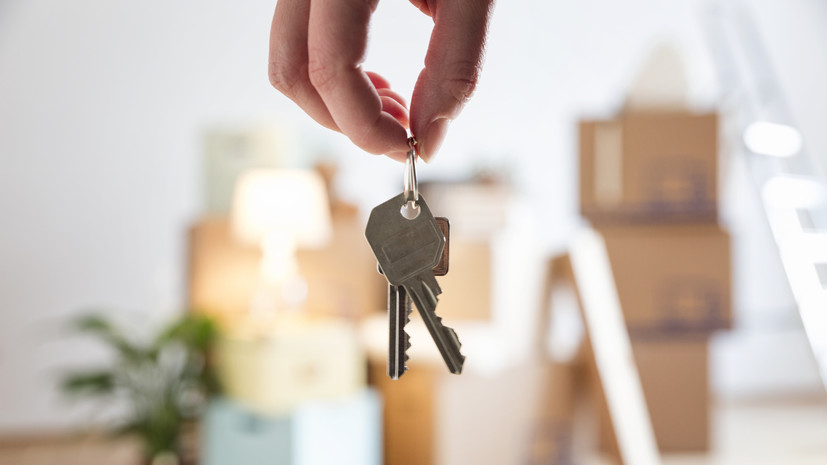 “The rate in August at 2.26% was the highest in seven years and almost a full percentage point higher than at the beginning of 2022,” Bloomberg said in a statement.

The publication suggested that the bank will raise the rate again in October.

UK banks have previously stopped providing a number of mortgage loans against the backdrop of a sharp fall in the pound.

According to The Telegraph newspaper, Halifax, Virgin Money and Skipton have already decided on this step.

On September 26, the pound sterling exchange rate against the dollar fell by almost 3%.

Earlier in the course of trading, it fell to a historic low.