Anci: municipalities at risk for expensive bills, 1 billion is needed

According to the National Association of Italian Municipalities, it is necessary to think about the large share to be allocated for the municipalities, otherwise there is a risk of keeping parts of the cities in the dark, stopping the buses, turning off the lights on the monuments and rationing heating. 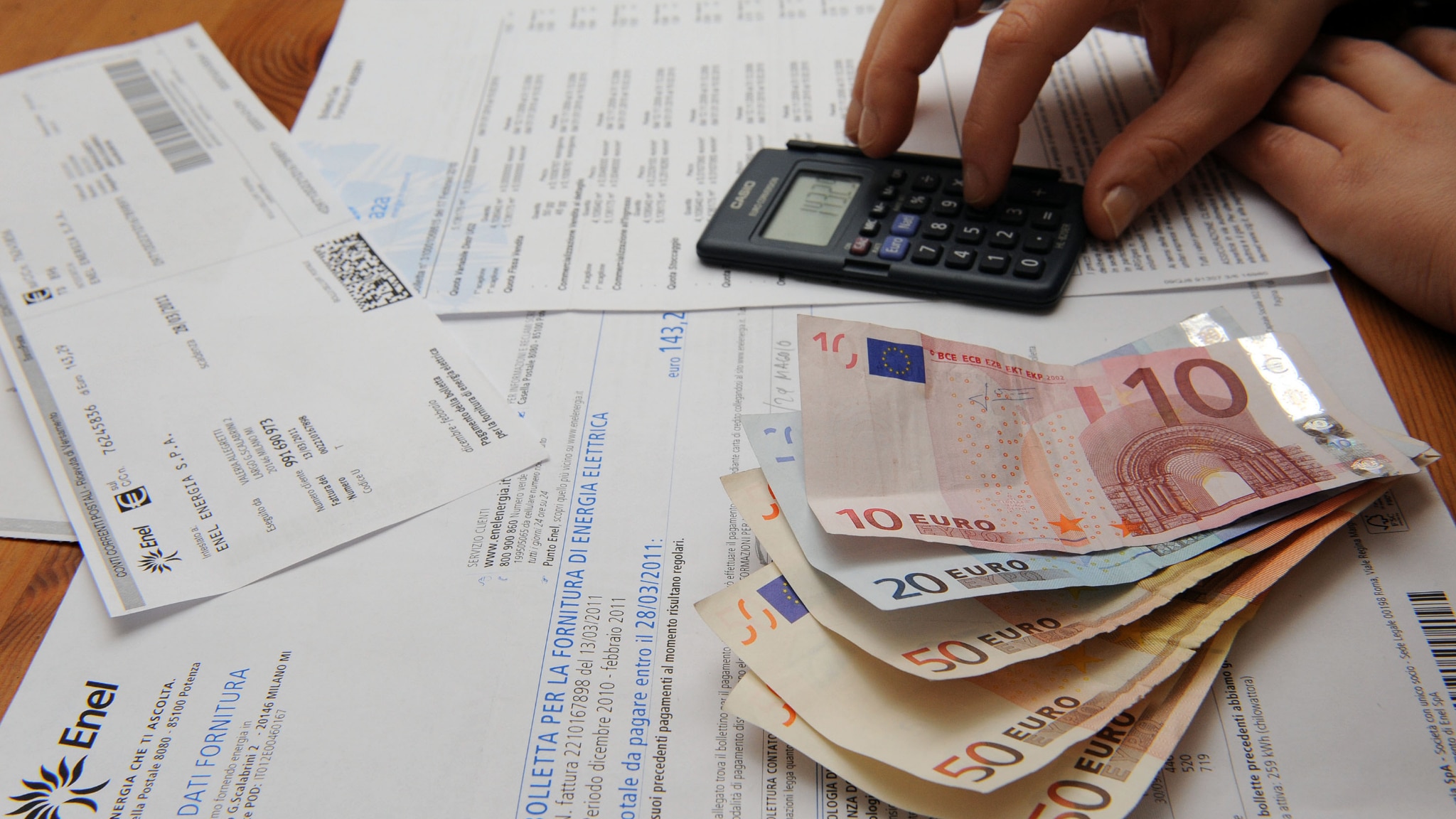 "We need to start thinking about 1 billion more for the municipalities between now and the end of the year: there is a risk of having to stop the trams, keep parts of the cities in the dark, completely turn off the lights on the monuments and ration the heating": this is the alarm , entrusted to Ansa, by

Alessandro Canelli, delegate to the local tax authorities of Anci and mayor of Novara.

The mayors, in fact, are very worried about the expensive bills and ask the government to allocate

another billion euros between now and the end of the year to allow them to move forward.

Canelli specified: "Tomorrow I will be in Rome to talk about this situation with the president Anci Antonio Decaro, we will see what answers we will receive from Palazzo Chigi".

The exponent Anci draws up a long list of alarming concerns ahead of winter.

"The situation is very difficult - warns Canelli - because

not all municipalities have the same level of criticality,

this depends on the procurement contracts, but compared to the historical expenditure of 1.6 billion euros so far the government has helped the sector with 820 million, disbursed in various tranches.

Only now the total cost is at least double.

The increases vary from 80% to 4 or 5 times more than in the past and therefore it is clear that another extraordinary government intervention will have to take place ".

Words full of concern were also those of the

: "Municipalities do not have the resources to help citizens, this is the sad reality. We too have a frightening bill. his part. I believe that at this stage it is necessary to give support and pump money, once it was done to increase consumption, today to make the system survive.

But it must come from the Government and, higher up, from Europe

From Tuscany, the governor Eugenio Giani

launches a cost estimate for hospitals.

"We of the 45 hospitals in Tuscany are going to predict, with all the variables that have yet to be calculated, an increase in energy costs at the end of the year of 200 million euros compared to 2021".

"There is no more time to waste -

In the meantime, the Veneto regional council which decided, on the same day, to

allocate the proceeds paid by the owners of large hydroelectric derivations for the year 2021 to residential social and health services and to needy citizens, with Isee less than 20 thousand euros

The alarm is widespread:

for the mayor of Turin, Stefano Lo Russo,

, we will hardly be able to do it yourself ", for example" ensuring local public transport ".

The president of the Friuli Venezia Giulia Region, Massimiliano Fedriga,

takes the opportunity to thank the support actions launched in its territory by Intesa Sanpaolo in favor of families, hoping that "other national entities can follow this example".

He criticizes the position of

(the Coordination of associations for the defense of the environment and the rights of users and consumers): "

- explains the president Carlo Rienzi - for transport, public lighting and roads users pay municipal taxes and any disruption would wreak havoc and