A "systemic" practice of sexual assault and other abuse in women's football, of which several professional players, including some from the national team, and young people, have been victims... 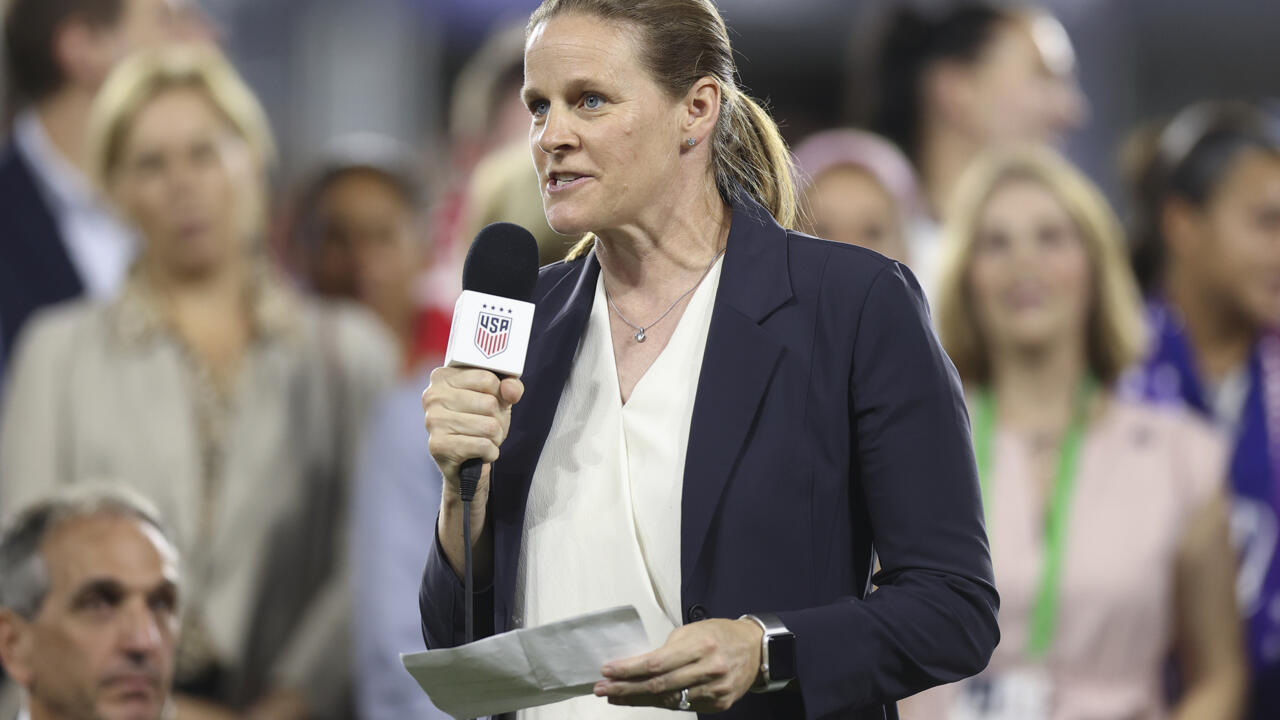 This investigation led by former United States Attorney General Sally Yates and the law firm King & Spalding has established "sexually charged comments, advances, unwanted touching and forced sex" within of the North American League (NWSL) and even beyond, in structures dedicated to young players.

These behaviors "have become systemic, encompassing multiple teams, coaches and victims," ​​Yates wrote in her report, noting that "these abuses within the NWSL are actually rooted in a deeper culture of women's football, which blurs the boundaries between coaches and players".

The investigation was launched a year ago by the president of the Federation (USSF) Cindy Parlow Cone, in the wake of accusations of sexual assault by two players against England coach Paul Riley , then dismissed by the North Carolina Courage.

Another coach, Richie Burke, who ran the Washington Spirit, was also sacked after an investigation for verbal abuse and moral harassment.

The 172-page report includes interviews with more than 200 NWSL players and details abuse by other coaches, manipulation, bullying and retaliation against players.

Victims among young people too

The investigation found that Rory Dames, who coached the Chicago Red Stars until his resignation in November 2021, was guilty of obscenities and verbal abuse.

A sexualized work environment allowed him to have several inappropriate sexual relationships with female players.

Christy Holly coached Sky Blue in Harrison, New Jersey for half a season in 2016, before quitting after facing a non-consensual relationship and verbal abuse complaint.

This did not prevent him from being hired last year by Racing Louisville, which in turn dismissed him for touching a player.

"The verbal abuse and emotional abuse within the League, described by the players, is not just about 'the harshness' of training," Yates said.

"These players are not shy, fragile. They are among the best in the world, some play with the United States team."

The investigation also established that "the abuse goes beyond the framework of the NWSL and seems to be rooted in the structures of young people, where a culture of tolerance in the face of verbal abuse has taken hold".

“We have been confronted with multiple reports of sexual abuse of young players,” it added.

Two of the stars of Team USA, Megan Rapinoe and Alex Morgan, Olympic champions in 2012 and world champions in 2015 and 2019, were quick to denounce the inaction of the governing bodies of American women's football, at the time of the Paul Riley affair. .

The investigation gives them reason, concluding that the clubs, responsible for the League and the Federation "did not react appropriately on several occasions, when they were confronted with complaints made by the players, evidence at the 'support".

And "they have not put in place necessary measures to prevent and address these abuses, even though some leaders have privately acknowledged the need to protect the workplace."

This collective passivity thus allowed a coach with abusive behavior to move from one club to another, preceded by positive references which concealed his misconduct.

“Those in the NWSL and USSF who were in a position to make amends remained silent, investigators overwhelm. And no one within the clubs, league or federation demanded better from the coaches. "

"Now is the time for the governing bodies, which have let players down in the past, to listen to them and implement the meaningful reform they deserve."

"The Federation is fully committed to doing everything in its power to ensure that all players - at all levels - have a safe and respectful place to learn, grow and compete," pledged Cindy Parlow Cone. , calling the findings of the investigation "heartbreaking and deeply disturbing".

Among the first initiatives are the full-time hiring of a coordinator of SafeSport (an independent organization specially mandated to tackle the problem of violence -- verbal, physical, psychological and sexual -- in sport), the creation of an online incident reporting and case management unit, as well as the implementation of background checks for coaches, referees and other employees.