Deputy Head of the Security Council of Russia Dmitry Medvedev drew a parallel between the explosion of a pipeline in Nicaragua in 1983, as well as the mining of three Nicaraguan ports and explosions at Nord Stream and Nord Stream 2. 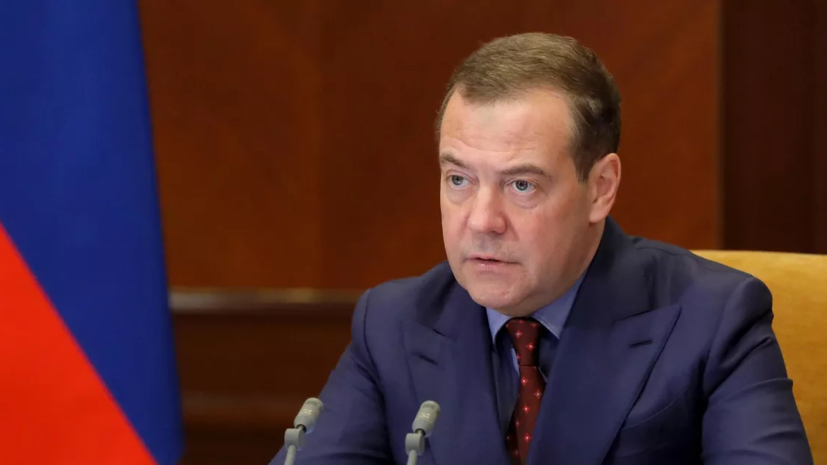 “But here’s what I remember… Almost 39 years ago, on October 11, 1983, the United States raided an oil storage facility in the Nicaraguan port of Corinto, where they blew up five oil storage facilities that stored most of the country’s oil reserves,” he wrote on Telegram.

Medvedev also recalled the explosion of the Nicaraguan submarine pipeline on October 14, 1983.

In addition, the politician noted, in 1984 the United States mined three Nicaraguan ports.

"Reminds me of nothing?"

Earlier, the director of the Russian Foreign Intelligence Service, Sergei Naryshkin, said that indirect evidence indicates the involvement of the West in the incident on the Nord Stream and Nord Stream 2 gas pipelines.

President Vladimir Putin said that the Anglo-Saxons organized sabotage on the Nord Stream.