Against the backdrop of referendums in Ukrainian provinces, European countries summon Russian ambassadors

The Russian TASS news agency reported that the French Foreign Ministry and its Czech, Estonian and Spanish counterparts summoned Moscow's ambassadors, against the background of Russia's annexation of Ukrainian provinces. 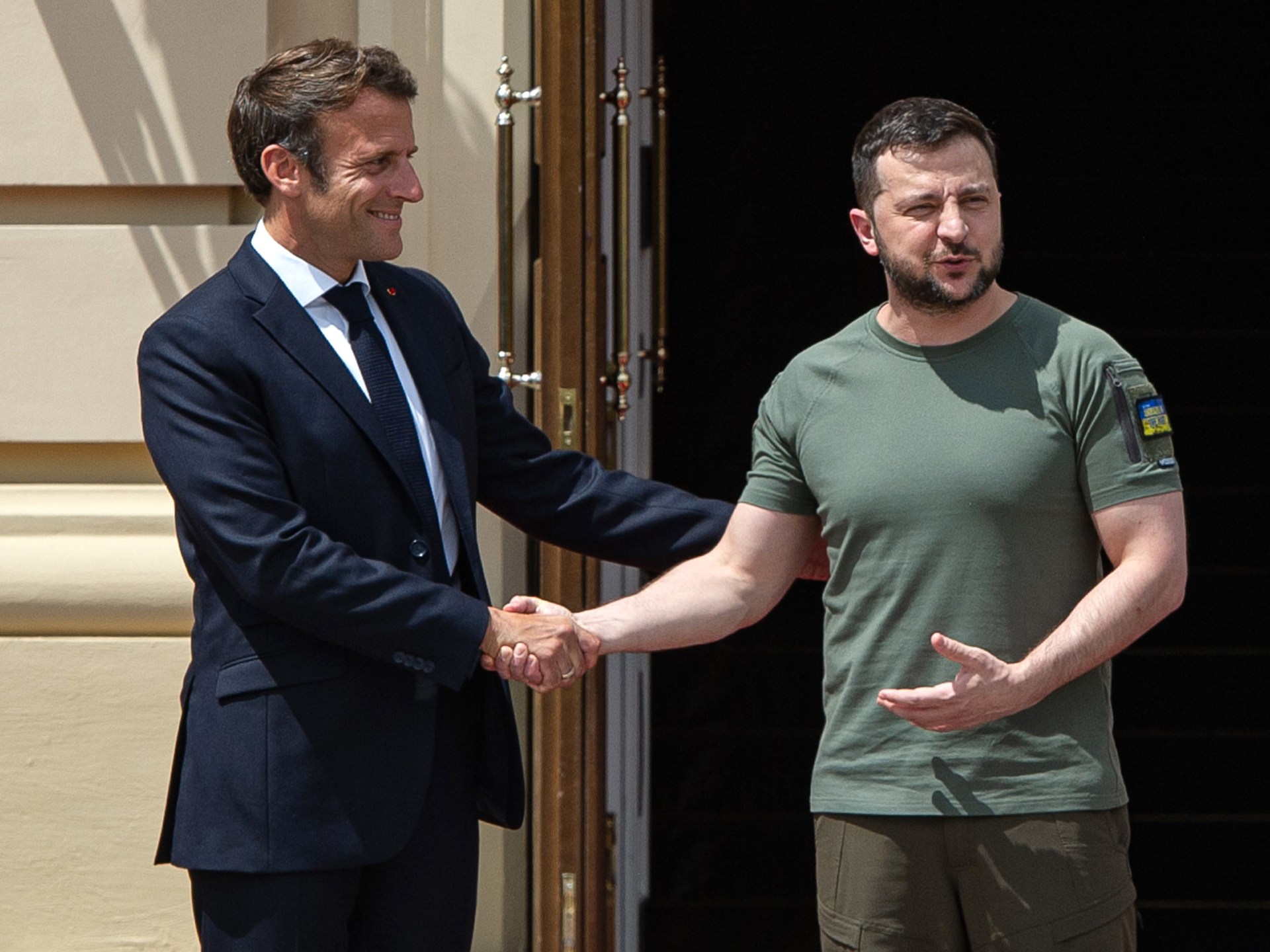 And the Russian embassy in Paris announced this evening, Monday, that "the ambassador was summoned to the Ministry of Foreign Affairs," according to what was reported by the "Russia Today" website.

Czech Foreign Minister Jan Lipavsky summoned Russian Ambassador Alexander Zmevsky to protest against the Russian referendums in the Ukrainian regions of Lugansk, Donetsk, Zaporozhye and Kherson, describing the move as a "violation of international law."

The ministries of Estonia and Spain also summoned their Russian ambassadors for the same reasons.

Last Friday, Russian President Vladimir Putin condemned - in a lengthy speech - what he called the West's control of the world order, while Ukrainian President Volodymyr Zelensky confirmed that his country had taken the "decisive step" by signing the request for rapid accession to the North Atlantic Treaty Organization (NATO).

For its part, the European Commission said earlier that the Crimea, Kherson, Zaporozhye, Donetsk and Luhansk are Ukrainian territories, and that it would never recognize its annexation to Russia, stressing that Ukraine's territorial integrity is non-negotiable as well as its sovereignty.

In Washington, the head of the Senate Foreign Relations Committee said that his country would never recognize Putin's announcement of the annexation of Ukrainian lands, adding, "We will not give any importance to Putin's attempts to change the map of Europe."