The Ukrainian military shelled Donetsk and Oleksandrivka with 155 mm shells, the DPR representative office in the JCCC said. 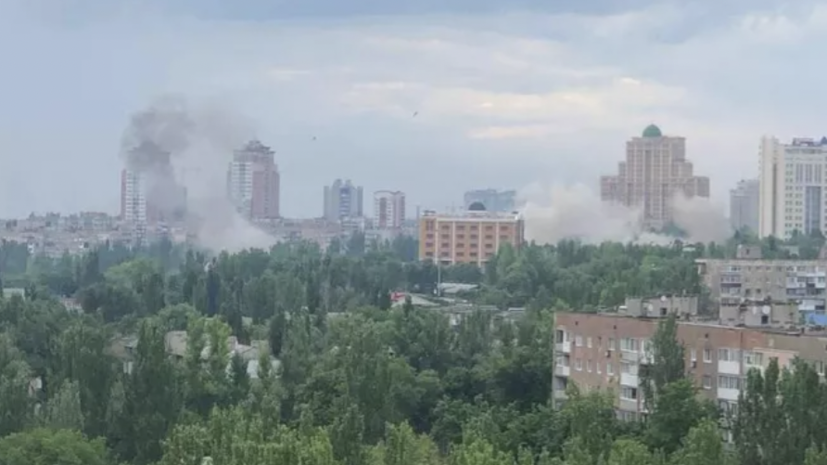 “Fire was recorded from the side of the Armed Forces of Ukraine,” the representative office said in a Telegram message.

It is noted that a total of six shells of 155 mm caliber were fired.

During the day, as a result of shelling of the territory of the Donetsk People's Republic by Ukrainian troops, seven civilians were killed and ten more were injured.