Methane emissions into the Baltic Sea from Nord Stream 1 and 2 have not decreased since Saturday, but are significantly less than earlier in the week. This is evident from the Coast Guard flyover on Sunday. 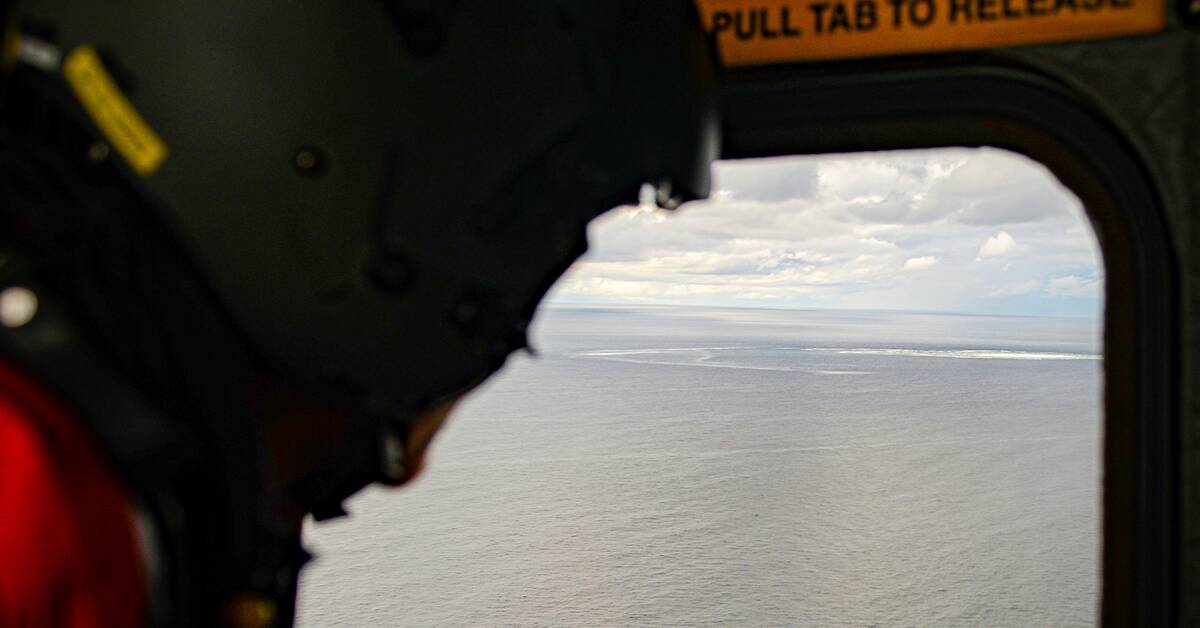 The coast guard has observed the emissions from the air within the Swedish economic zone on two occasions during Sunday.

The authority writes this in a press release.

During Saturday, the company Nord Stream notified the Danish authorities that "there now seems to be a stable pressure in the two Nord Stream 1 pipelines", writes the Danish energy authority on Twitter and concludes:

"Thereby it indicates that the blowout of gas is now also finished from the last two leaks."

The coast guard currently has no explanation as to why the leakage has decreased more quickly in Danish waters.

There is pre-investigative secrecy surrounding the ongoing criminal investigation into the sabotage, an investigation which, for the Swedish part, is conducted by the Security Police.

SVT has been in contact with Säpo, who so far has not made any comments.

The Swedish Maritime Administration has issued navigation warnings for the area with recommendations on distance restrictions for shipping.

Current warnings are published on the Swedish Maritime Administration's website.