A columnist for The American Conservative said that if the West gives in to the demands of Ukrainian President Volodymyr Zelensky on NATO, then the coming winter could become nuclear. 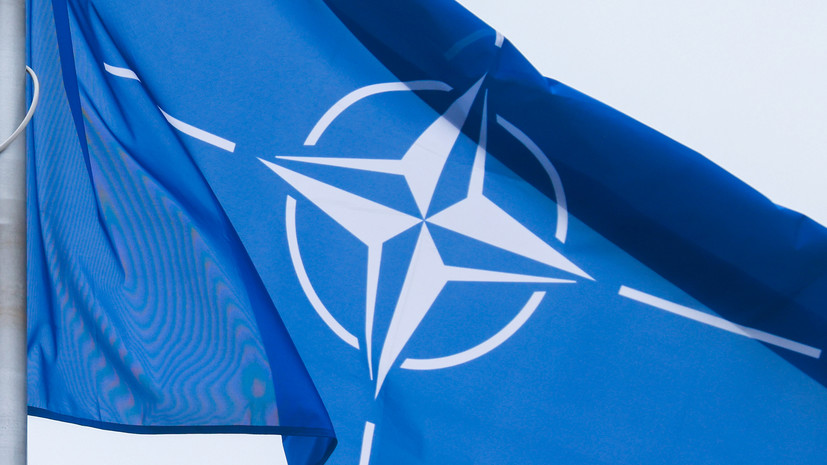 “At first glance, this proposal is so ridiculous that one might think that Zelensky is putting on a show to return to his old profession of stand-up comedian.

However, this staged political stunt is no laughing matter.

According to the author of the article, Zelensky's statements speak of his disregard for the consequences.

He added that such steps are bringing the world closer to nuclear war.

On September 30, Zelensky announced that Ukraine was applying to join the North Atlantic Alliance in an expedited manner.

Immediately after that, US Secretary of State Anthony Blinken said that the admission of new countries to the alliance should follow the established procedure.