The song sung by the woman, entitled "Chervona Kalina" (Red Viburnum), would be the unofficial anthem of the Azov battalion. 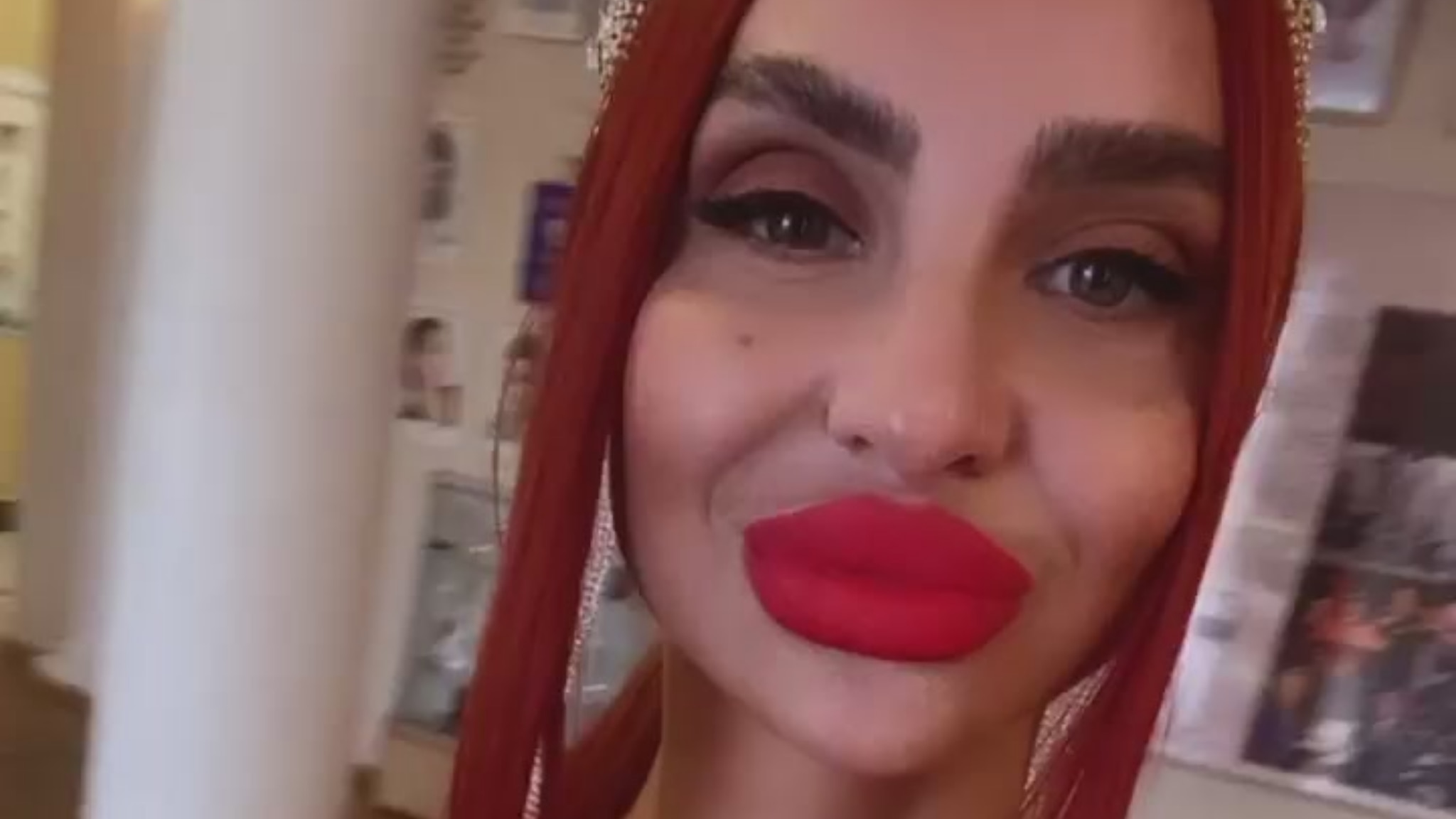 Valeeva is the winner of this year's Crimean beauty pageant.

The attacks on social media against her began as soon as she received the title: users criticized the woman for the appearance defined as "unnatural".

But now the number of Valeeva haters has increased, as "Chervona Kalina" is considered a battle song of the Ukrainian nationalists, an unofficial anthem of the Azov battalion members.

In the video the woman sings: "And we'll harvest that spring wheat, and we're our glorious Ukraine, Hey, hey, let's rejoice!"