NATO Secretary General Jens Stoltenberg said that the use of nuclear weapons in Ukraine would completely change the nature of the conflict in Ukraine. 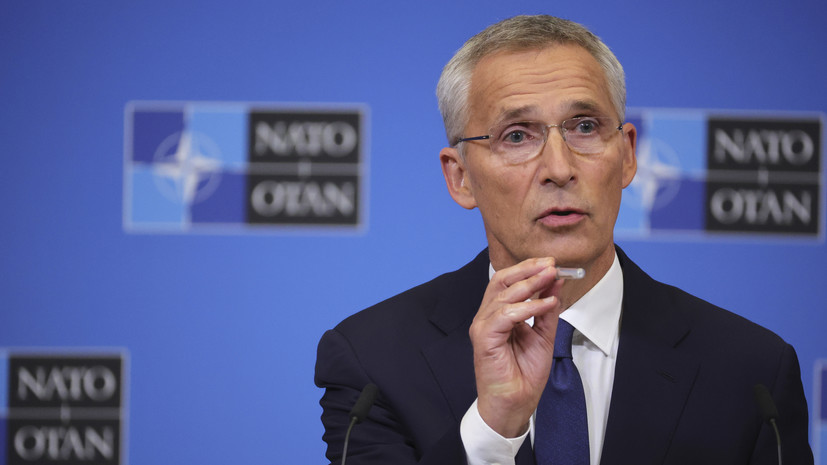 He called "dangerous and irresponsible" arguments about the possibility of using nuclear weapons.

“For this reason, we made it clear to Russian President Vladimir Putin that any use of nuclear weapons would have harsh consequences for Russia, change the nature of the conflict,” Stoltenberg quoted TASS in an interview with NBC.

NATO Secretary General previously said that the alliance will continue to support Ukraine, but this does not make it a party to the conflict.