The North Korean authorities, with the help of rocket launches, are trying to "pacify" the new government in Seoul and attract the attention of the United States. This was stated by the Minister of Unification of the Republic of Korea Kwon Yong Se. 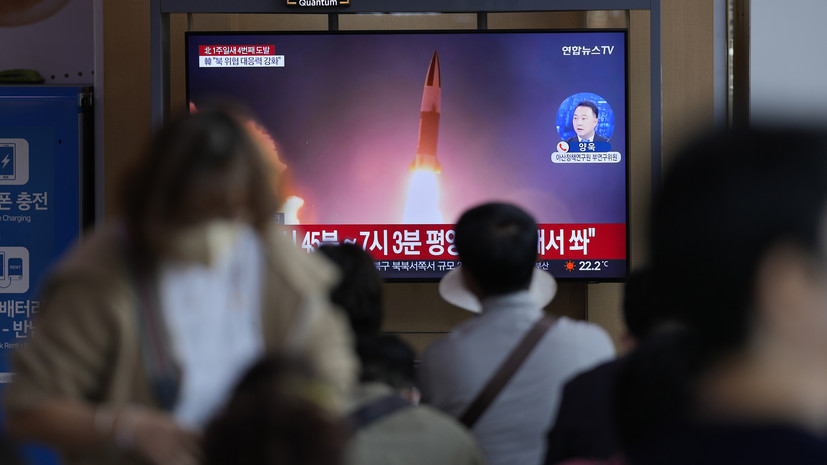 “Apparently, their main intention is to subdue the new government of South Korea.

And since the nuclear issue of North Korea has turned out to be on the periphery (of interests. -

) of the United States due to the domestic political situation, Pyongyang may also want to attract the attention of Washington, ”TASS quoted him as saying.

The minister noted that in this way the DPRK authorities are trying to take the situation in inter-Korean relations under their control and simultaneously develop their weapons.

On October 1, it was reported that South Korea had recorded North Korean missile launches towards the Sea of ​​Japan for the third day in a row.

The Ministry of Defense of Japan, through diplomatic channels, protested to the DPRK in connection with the alleged missile launches.