They call themselves "War Squirrels" and have millions of followers on social media, from both Russia and Ukraine. For a long time, they have demanded increased mobilization by Russia and criticize Putin for not doing more. - They have succeeded in radicalizing a part of the population, says investigative journalist Pavel Kanygin, who follows war bloggers closely. 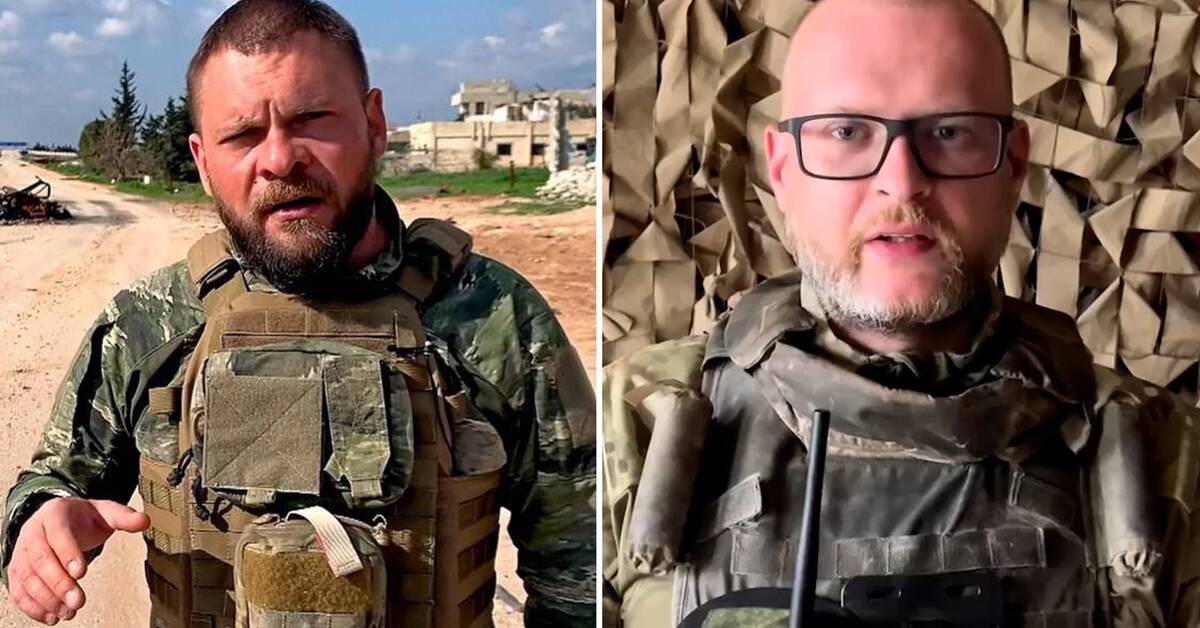 But Telegram is freely available.

It has allowed Russia's independent media channels, which condemn the war, to continue their work.

At the same time, it is also a platform for people with more radical views, who call themselves "war hawks".

It is Russian freelancers who travel to and report from the frontline in Donbas and other areas occupied by Russia.

- The "war mongers" are instigators of war.

"Goes way over the line"

Since 2014, Pavel Kanygin has reported on the war in Ukraine for Novaya Gazeta and has investigated radical forces in Donbas.

He has been kidnapped and persecuted by pro-Russian separatists.

And he follows Russian war bloggers, whom he calls propagandists, closely.

Some of them work on Russia's state media channels, while others live on donations from their followers.

The most popular war blogger is Jurij Podoljak who has over 2.4 million followers on Telegram.

- When the state, i.e. the state media, reports on "the military operation", they are careful.

But these war bloggers with their own channels go far beyond what is allowed in the state media.

For example, they have long demanded mobilization and a more extensive war against Ukraine and NATO, says Kanygin.

Also dares to criticize the war

The war blogs give a more detailed picture of the war than the Russian authorities and do not shy away from criticizing the efforts either.

In addition, they regularly write about corruption in the Russian army.

Their contacts are military and soldiers.

According to Pavel Kanygin, the war bloggers have influence over their audience, which is estimated at 15 percent of the Russian population.

- They have succeeded in radicalizing a part of the population.

I can't say it's millions, but it's enough to normalize what's happening.

Not only have they contributed to it, but they have certainly done their part.

It is far from over, says Pavel Kanygin.

Hear the self-proclaimed "war choirs" in the video.