Russian corpses at the gates of Limán: "This was hell"

The bodies of the soldiers lying on the asphalt were a symbol of the new debacle suffered by the Russian army. The first body was on the shoulder, away from the... 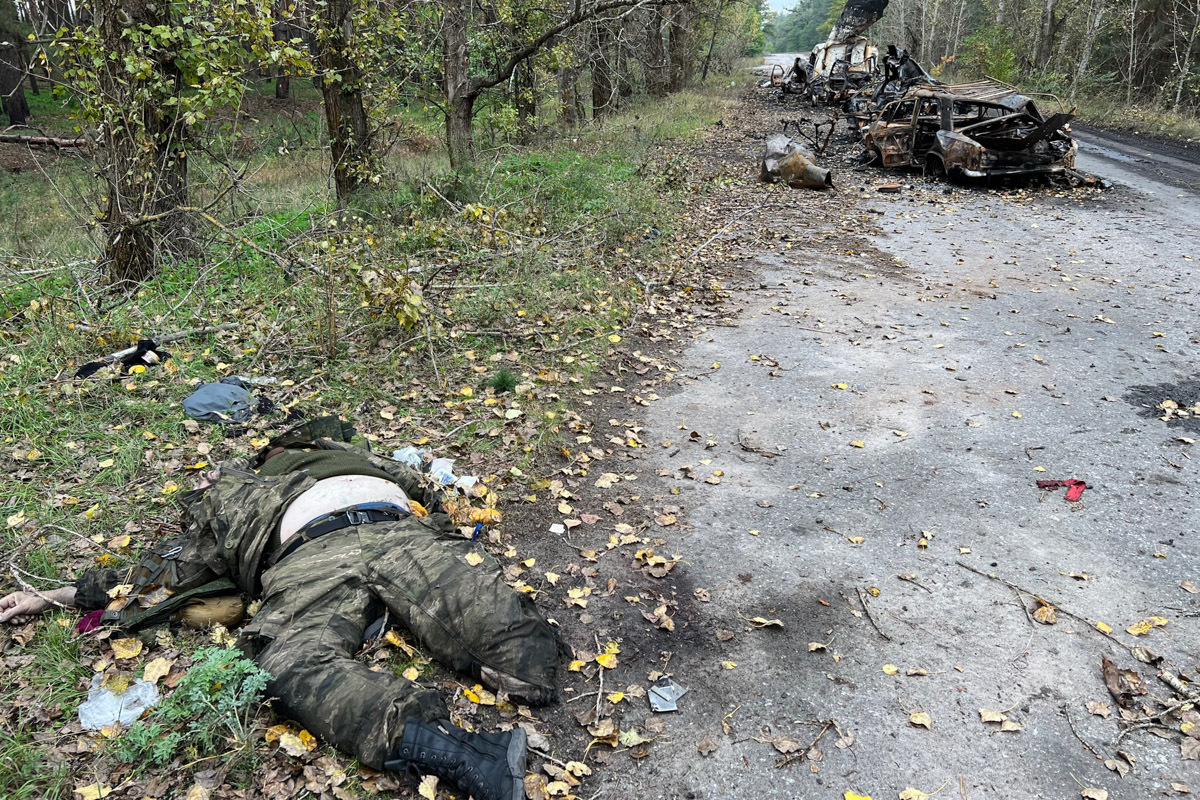 Russian corpses at the gates of Limán: "This was hell"

Corpses of Russians, at the entrance of Limán. GRAPHIC REPORT: JAVIER ESPINOSA