Misano, tragic accident during the Italian Amateur Trophy: a 27-year-old driver dies on the track

The Roman Federico Esposto did not make it while Marco Sciutteri, resident in Bologna, 31 years old was transported by helicopter, in serious condition, to the Cesena hospital 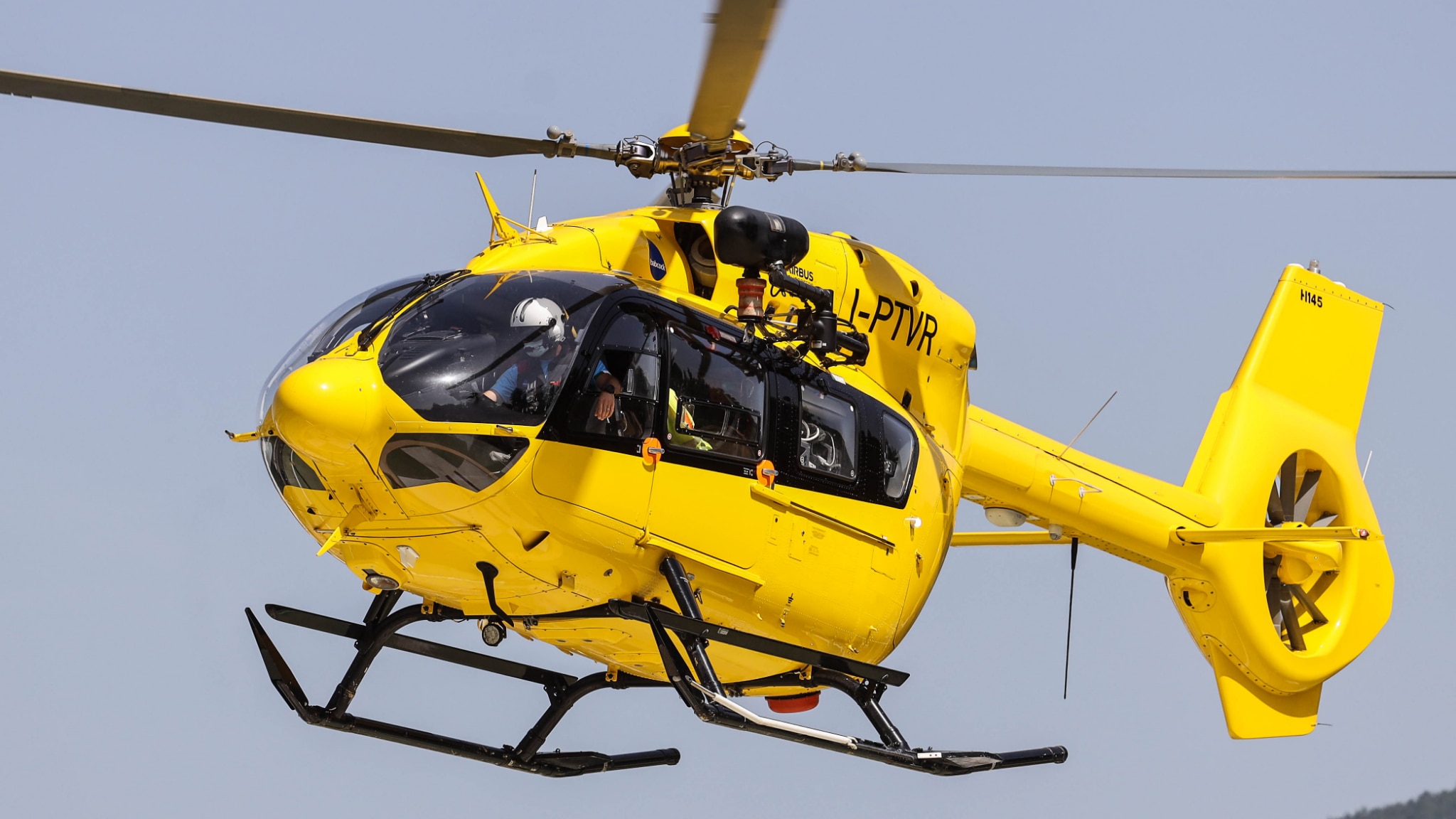 One rider died and another was seriously injured in the afternoon at the Misano circuit (Rimini), during the second lap of the 600 Pro class motorcycle race, Italian Amateur Trophy, included in the Italian speed motorcycling cup program.

The 27-year-old Roman Federico Esposto died, while Marco Sciutteri, a resident of Bologna, 31, was transported by helicopter, in serious condition, to the hospital in Cesena.

After the accident, the event, with 360 drivers engaged in different challenges, was closed.

Another fatal accident in the Brescia area

A tragic day that opened with another tragedy involving a very young man.

After falling with other participants he would have been hit by at least one motorbike;

dynamics that left no way out for a 16-year-old engaged in a regional motocross race in Rezzato, in the province of Brescia.

The boy was rescued and transported in serious condition to the Spedali Civili of the capital.

Unfortunately, the commitment of the health workers who have not been able to snatch him from death is in vain.