London Marathon: Kipruto on her first try, Yehualaw the youngest

Kenyan Amos Kipruto won the London Marathon in his first appearance on Sunday, where young Ethiopian Yalemzerf Yehualaw became the youngest winner of the women's race in… 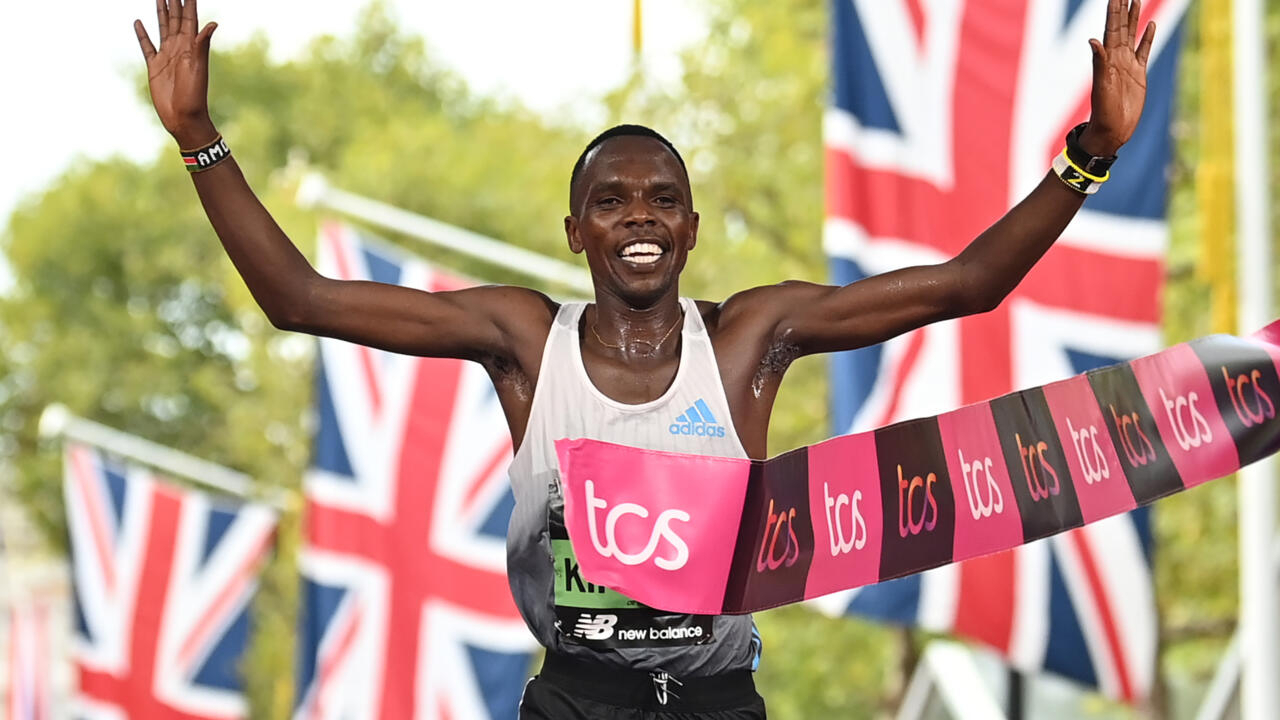 This is the best victory for the Kenyan, who already had the Rome (2016) and Seoul (2017, 2019) marathons to his name and a bronze medal at the 2019 world championships. He took advantage of the absence London of the big names in the discipline (Eliud Kipchoge, Mo Farah, etc.).

Long in the lead group, the defending champion, the Ethiopian Sisay Lemma, only finished seventh.

None of the top five were in last year's top 10.

“My training went perfectly and I was ready, said the winner at the BBC microphone. “I thank my trainer, who did everything to put me in the best conditions”.

On the women's side, Yalemzerf Yehualaw won with authority in 2:17:26, three seconds off her personal best set in Hamburg in April.

She managed to get up from a fall about ten kilometers from the finish, after hitting a speed bump.

The latter gave way in the last ten kilometers and took second place at 39 seconds, in a time lower than that of her victory in 2021, ahead of the Ethiopian Megertu.