Prime Minister Krisjanis Karins and his New Unity party are victorious in Saturday's parliamentary election in Latvia, official results show when almost all votes have been counted on Sunday. The result was expected. 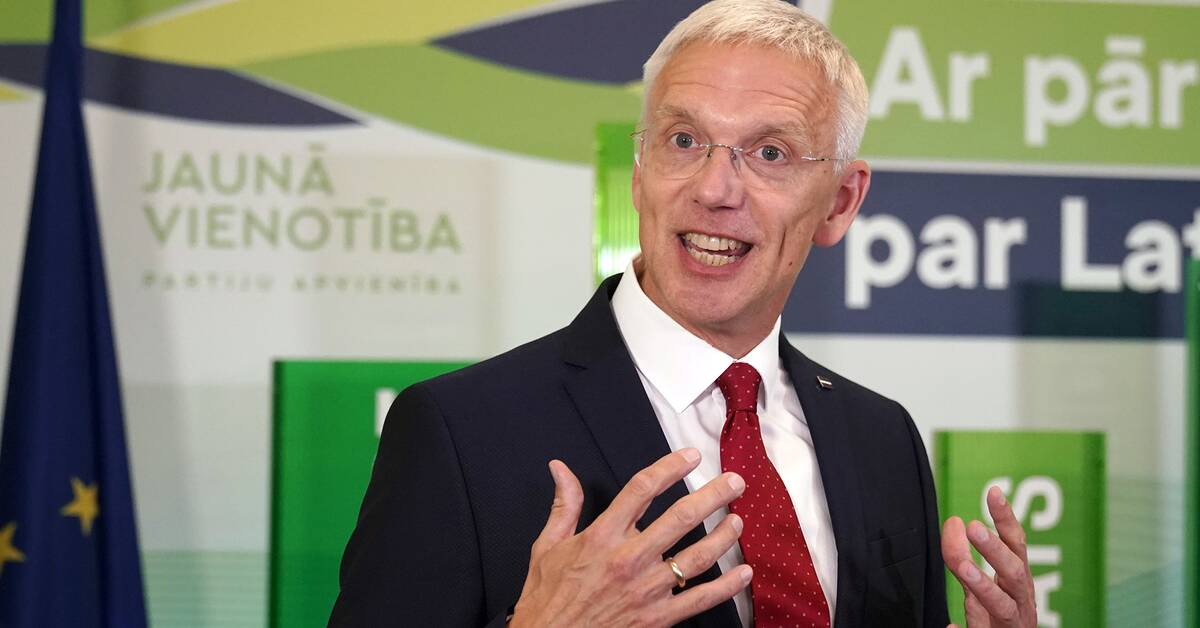 The pro-Western right-wing alliance New Unity gets 18.9 percent of the vote, while pro-Russian Harmony backs down and risks slipping out of parliament.

Harmoni became the second largest party in the 2018 election.

The only pro-Russian party that passed the parliamentary deadlock was Stabilitet, which received 6.8 percent.

Latvia has a Russian-speaking minority of about a third of the population.

The populist ZZS came second with 12.8 and the center party Unade list third with 11 percent.

The election campaign has taken place in the shadow of neighboring Russia's aggression, and security policy and support for Ukraine have dominated the debate.

- We will continue to invest in our defense as a member of NATO, Krisjanis Karin said on Saturday after the polls closed.