In the stubborn domains of Puigdemont: "If anyone can revive the 'procés' it is him"

The road that leads to Amer, the birthplace of Carles Puigdemont, offers a monument to kitsch in the shape of a gas station near Bescanó. Decorated with Arcadian scenes,... 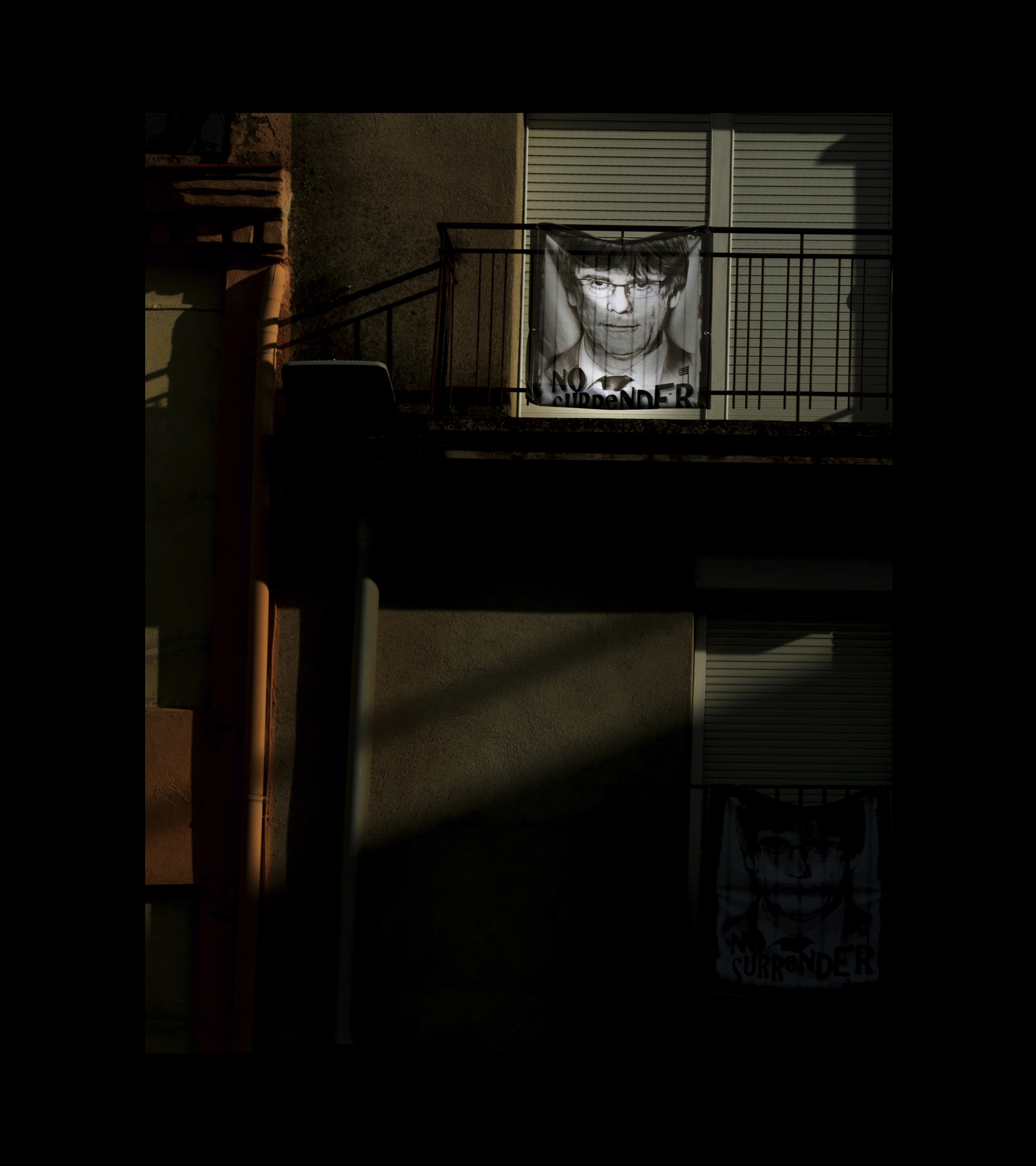 On the 5th anniversary of 1-O

In the stubborn domains of Puigdemont: "If anyone can revive the 'procés' it is him"

Trip to Gerona and Amer, the territory of Puigdemont and ground zero of the independence movement: "He always thought the same. We would go out for drinks and he would drill you with independence," say former fellow journalists of the fugitive.

Puigdemont's image on the balconies of Amer