Major Ibrahim Traore - who has declared himself the military commander of Burkina Faso - said that the situation in the country is under control, and expressed his position on targeting French interests. 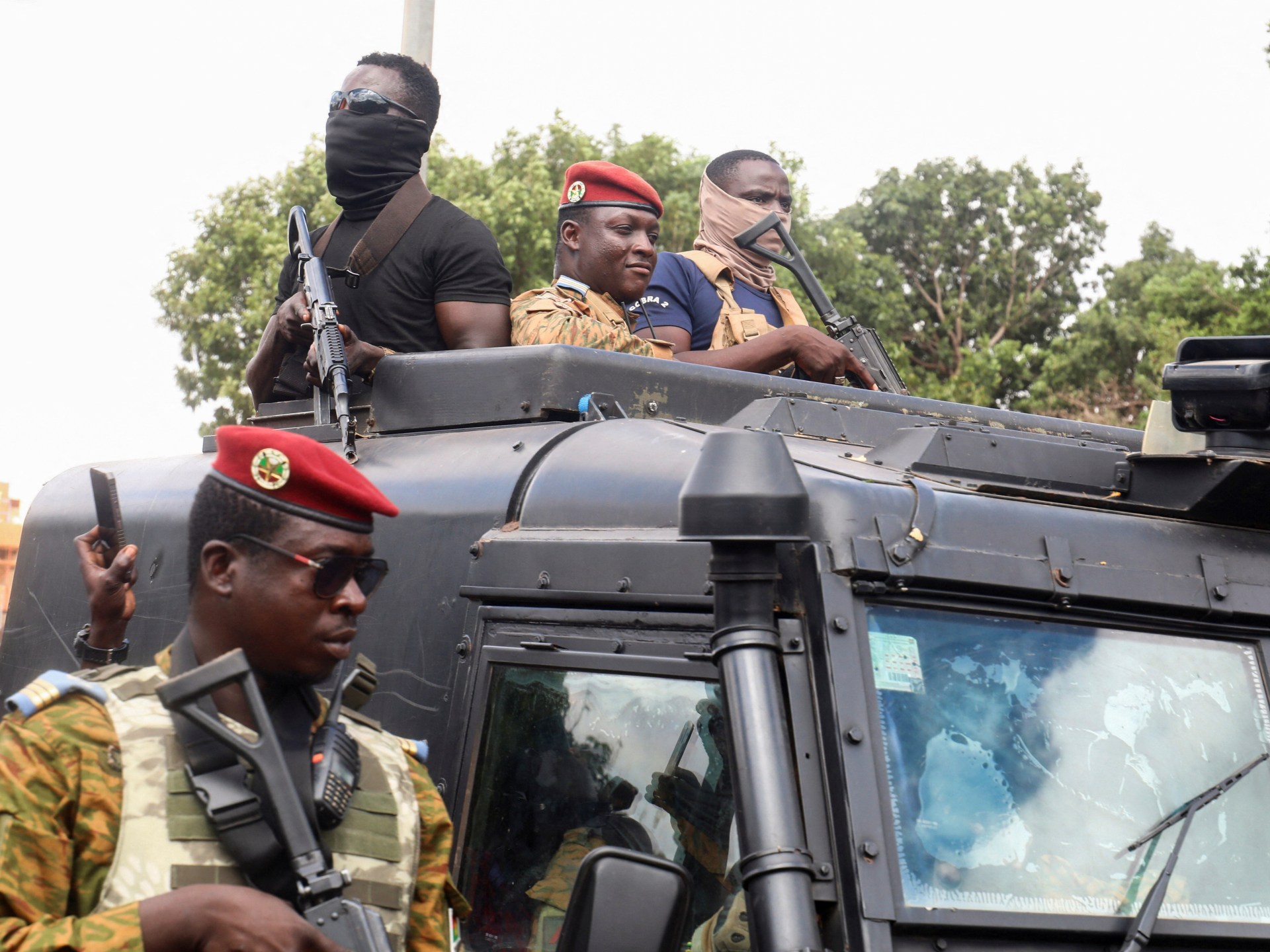 Major Ibrahim Traore - the self-proclaimed military commander of Burkina Faso - said that the situation in the country is under control, and urged people on Sunday to refrain from acts of sabotage targeting the French embassy, ​​according to a statement broadcast on national television.

The situation in the West African country remains extremely tense after Traore accused President Paul-Henri Damiba on Saturday of launching a counter-attack after he was ousted the day before.

Tensions witnessed sporadic shootings across the capital throughout Saturday between rival factions in the army.

An army officer read a statement on national television saying, "We would like to inform the population that the situation is under control and order has been restored," in the presence of Traore and other soldiers, some of whom were masked.

Dozens of demonstrators supporting the new coup leader gathered in front of the French embassy in Ouagadougou, setting fire to protective barriers and throwing stones inside the building on which French soldiers were stationed.

The French Foreign Ministry denied reports that the ousted president, Damiba, had taken refuge in a military base belonging to it, or any relationship with what is happening in the country.

"We officially deny any connection to France with the events taking place in Burkina Faso since yesterday," the French Foreign Ministry said.