“They shot at us”: how they built a pontoon crossing in the NVO zone

The division of the pontoon-bridge platoon of the Western Military District successfully deployed and brought a pontoon crossing across the river, ensuring the advancement of Russian troops in the zone of a special military operation. The servicemen worked under continuous artillery and tank fire of the enemy, however, according to the platoon commander Alexander, despite the shelling, no one retreated. Alexander did everything to save his subordinates as much as possible, and for his courage and dedication he was awarded the Order of Courage. 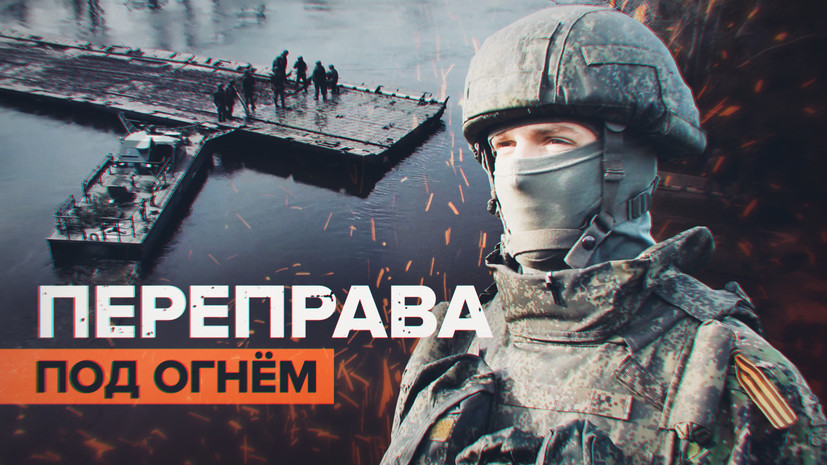 Video provided by the Ministry of Defense of the Russian Federation.