The Swedish Navy's ship movements in the area: "Not a coincidence"

The newspaper Dagens Nyheter has mapped ship movements in the area where the explosions on the gas pipelines Nord Stream 1 and 2 took place. It turns out that the Swedish Navy had ships in the area in the days before the sabotage. - I don't think it's a coincidence, considering the behavior, says Niklas Granholm, analyst at FOI. 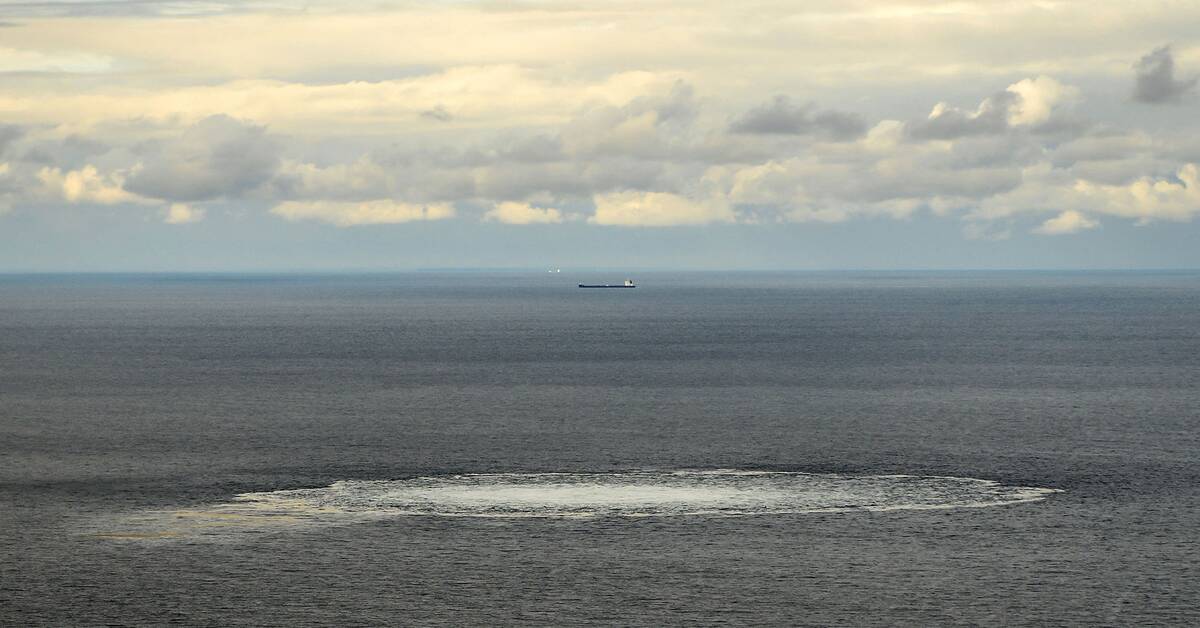 Niklas Granholm is a research leader at the Total Defense Research Institute, FOI, and knowledgeable about military activity in the Baltic Sea.

According to him, there is a little too much that matches in time and space for it to be a coincidence.

- It could probably be that the navy has some kind of intelligence image in the background, he says to SVT Nyheter.

The navy has confirmed to DN via its press spokesperson that the information is correct, that ships have been in the area and carried out maritime surveillance.

But cannot say what the purpose was, citing strict confidentiality.

The mapping of the ship's movements shows that its position transmitter, so-called AIS, has occasionally been switched off in the area (see fact box).

He says it is normal for military vessels to turn their AIS on and off.

- When you don't need to wear it, it's usually off, he says to SVT Nyheter.

He notes that the navy's ship movements in the area may be completely normal.

- It is difficult to draw conclusions from individual ship movements.

Navy ships often sail there and sea surveillance takes place around the clock, all year round.

According to the German newspaper Spiegel, the American intelligence service CIA warned Germany during the summer of possible attacks on the gas pipelines.

According to Anders Larsson, if the Swedish Navy would possibly have information about impending attacks on the gas pipelines, it will hardly be known.

- International exchange of intelligence is always highly confidential and will never, and should never, be commented on, he says.

60 seconds: Suspected sabotage against the Nord Stream pipelines outside Bornholm.