The minimum wage for fast food restaurants in the US is 31,000 won from next year... industry backlash 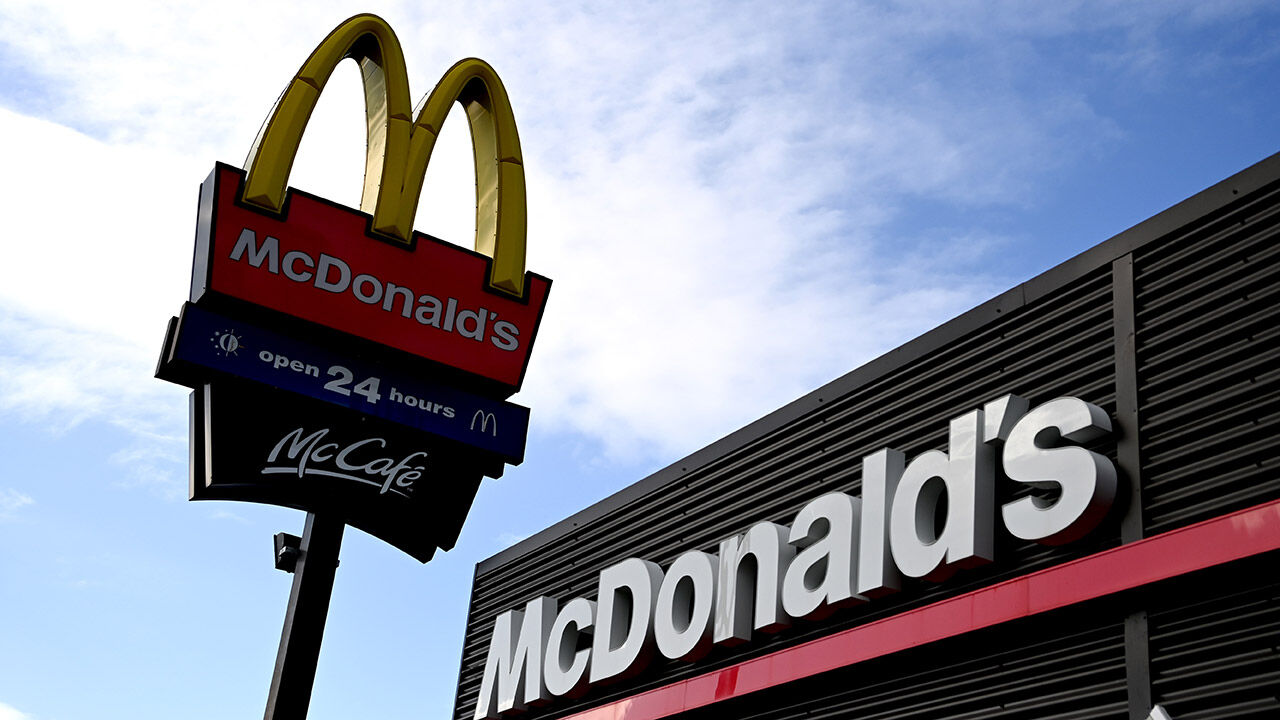 The Wall Street Journal (WSJ) reported on the 1st (local time) that industry protests are growing ahead of the implementation of a minimum hourly wage increase for fast food chains in California, USA.

According to reports, in California, the minimum hourly wage for fast food restaurants will rise to a maximum of $22 (31,700 won) from January 1 next year.

This follows Governor Gavin Newsom's signing of the Fast Food Responsibility and Restoration of Standards Act (AB257) on the 5th of last month.

Major fast-food chains such as McDonald's, Domino's Pizza and Subway, and related industries, are raising millions of dollars to block the law's enforcement.

The Save Local Restaurants coalition says it has raised $12.7 million to date.

The group is calling for a first postponement of the law, which is three months away, and a statewide vote on whether to keep the law in the future.

Matthew Haller, president of the International Franchise Association, said that "California residents should have a say in whether or not this law is upheld because it has to pay for the new law."

The law applies to more than 100 fast-food restaurants and includes a ban on employers from retaliation against employees who complain, and plans to pay back wages and restore employment, the WSJ said.