At the Belbek airfield in Sevastopol, the plane skidded off the runway and caught fire, said the governor of the city, Mikhail Razvozhaev. 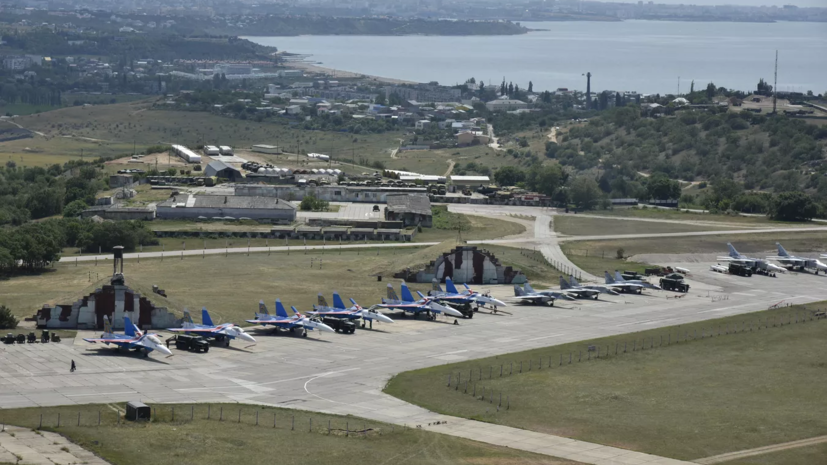 According to rescuers, during landing, the plane rolled out of the runway and caught fire, ”he wrote on Telegram.

According to Razvozhaev, fire services are working at the scene of the incident.

Information about the victims is not given.

Earlier it became known that lightning struck the plane of the Naples-Milan flight.