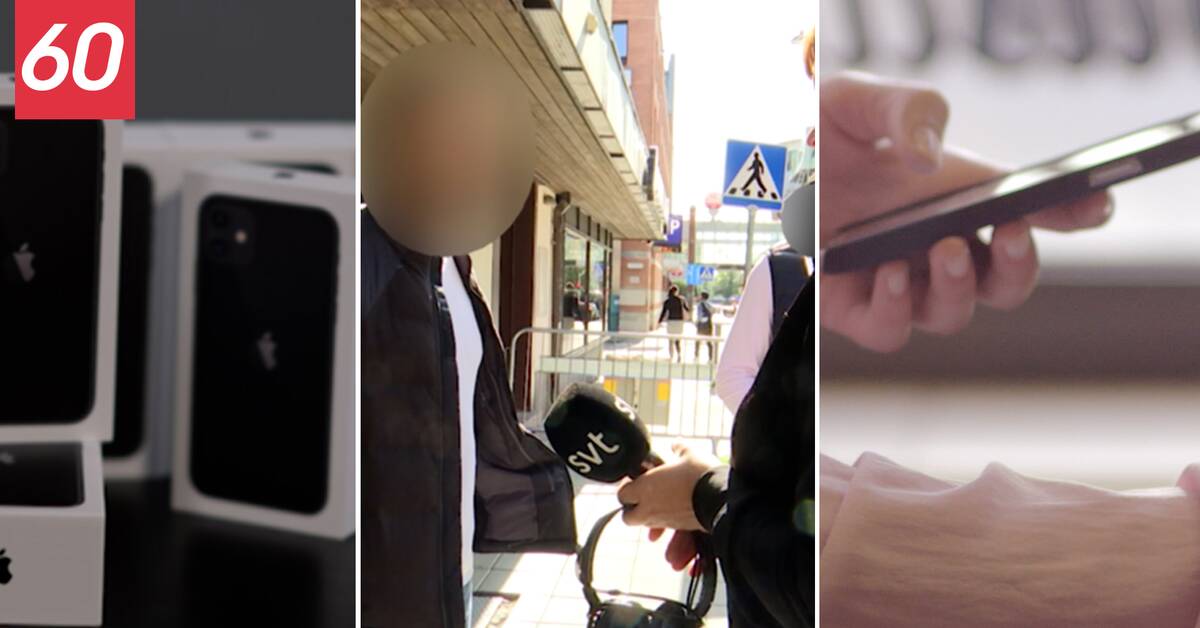 Aros Kapital has marketed itself as "anything but a bank" and offers financing assistance to small and medium-sized companies through, among other things, loans, leasing and debt collection.

Aros has grown for several years also outside of Sweden, but 2022 became turbulent when the company's former CEO had to leave his post in February.

In the annual report, it is now described that he was fired when it emerged that he "was involved in a fraud situation in 2021 and that a whistle-blower informed the board that the CEO acted inappropriately by bypassing internal controls and guidelines in the credit process".

The review is ongoing.”

Aros Kapital's board chairman Anette Asklin, who joined the company in August, tells SVT that the review should be seen as a natural part of the authority's work, but does not want to comment further on what it applies to.

The Financial Supervisory Authority writes to SVT: "We do not comment on ongoing investigations, but can confirm that our investigation covers what Aros informed about".

Helped companies in the giant mess

Among the companies that Aros helped with financing are several that are part of the so-called mobile ring, which has been described as Sweden's largest ring of fraud with suspected VAT frauds in the billions range.

SVT's review has found several traces of the collaboration, including on the companies' previous websites, in investigations by the Swedish Tax Agency and in the preliminary investigations that have so far resulted in several prosecutions for, among other things, money laundering.

In a chat in one of the preliminary investigations, a person in the mobile network claims that a family relationship to a person at Aros Kapital would make Aros willing to help with the deals.

With reference to bank secrecy, Anette Asklin does not want to answer whether it is these deals that are now being examined by the Financial Supervisory Authority.