US President Joe Biden described the gas leak in Nord Stream 1 and 2 pipelines as "deliberate sabotage", and said the United States was working to determine what happened. 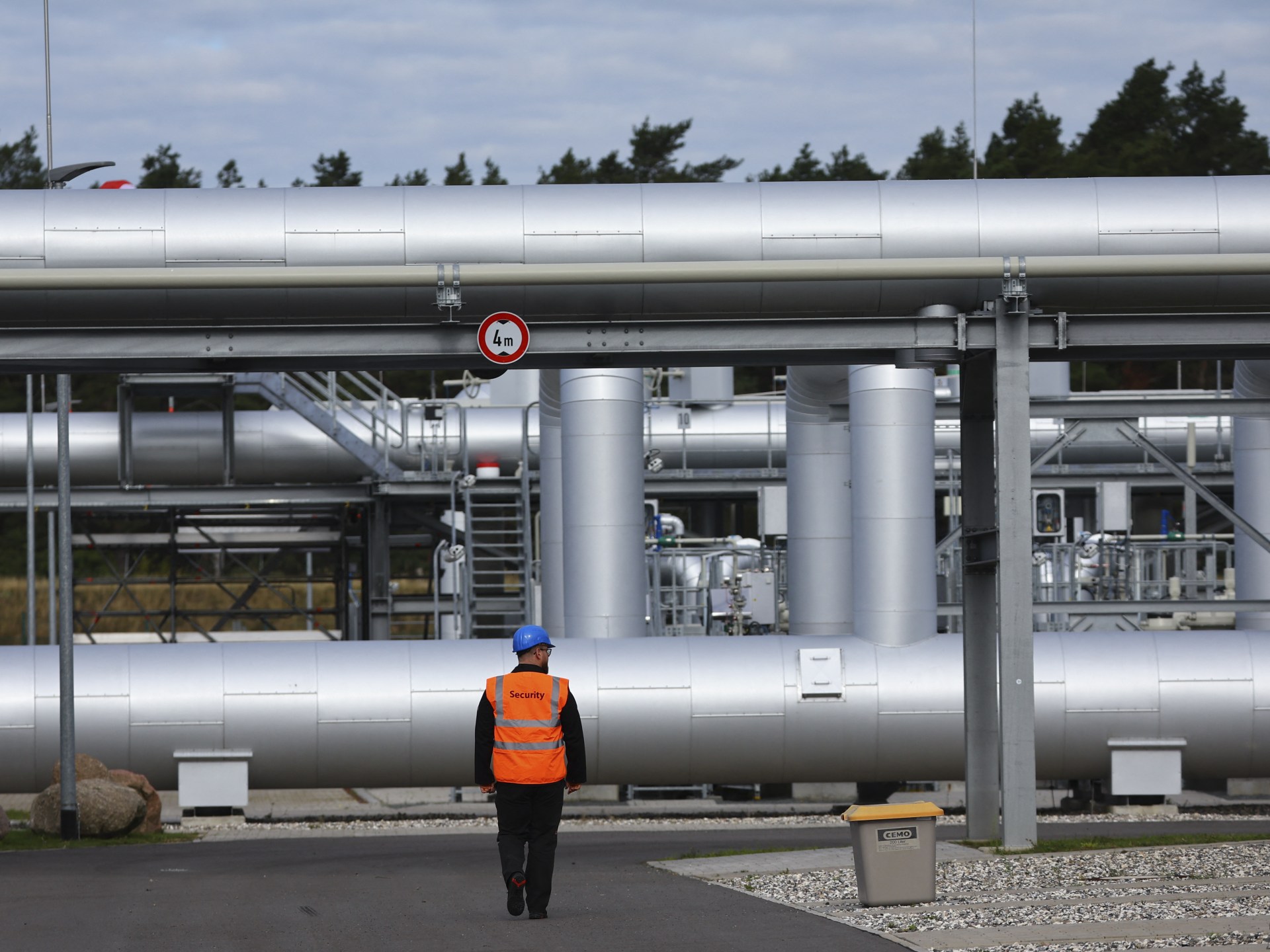 US President Joe Biden described the gas leak in Nord Stream 1 and 2 pipelines as a "deliberate act of sabotage", and said that the United States was working to determine what happened, adding that Washington would "send divers to find out exactly what happened."

This is the first time that Biden has made such a statement, accusing Russia of "spreading misinformation and lies," calling for not listening to its President Vladimir Putin, noting that the Russian leader's allegations "are not true."

Biden's speech came after Putin's earlier statements in which he said that the United States and its allies blew up Nord Stream, adding that "the sanctions were not enough for the Anglo-Saxons, they moved to sabotage."

In the latest developments, RIA Novosti news agency reported that the Russian oil and gas giant Gazprom has informed its Italian counterpart, Eni, that it will not supply gas to Italy today, Saturday, due to the impossibility of transporting it through Austria.

Meanwhile, Gazprom said it has begun researching ways to get Nord Stream's two pipelines back in operation.

Today, Saturday, natural gas supplies began to Poland, through the new Baltic pipeline, from Norway through Denmark, according to what the local company (Gas System) announced.

This came 3 days after the launch of the line, which coincided with the bombing of the Nord Stream pipelines that supply Europe with Russian gas through the Baltic Sea, and the company said, via Twitter, on Saturday, that it is a "historic" day for the country's energy sector.

The flow from Norway, along with supplies through LNG terminals, is central to Poland's energy security plan.

It is noteworthy that Russian gas was cut off from Poland last April, after it refused to pay for it in Russian rubles.

The European official indicated that the new gas pipeline between Greece and Bulgaria would make an important transformation and would enhance Europe's resources.

And yesterday, Friday, the UN Security Council held an emergency session called by Russia to discuss the dangers posed to European energy security after the targeting of Nord Stream lines in the Baltic Sea.

In his speech during the session, Russia's representative to the United Nations, Vasily Nebenzia, revealed that the Russian Prosecutor General's Office had opened an international investigation according to criminal proceedings under the Terrorism Law.

In a veiled accusation of the United States of America, the Russian delegate said that sabotaging the Nord Stream line with such a complexity exceeds the power of ordinary terrorists, and makes it impossible to happen without the intervention of a state or state-controlled entities.

He added that the United States had a lot to gain in the gas trade from the damage to the Nord Stream pipeline network under the Baltic Sea, but stopped short of blaming Washington for this week's explosions.

The White House rejected the accusation, calling it irresponsible, and Richard Mills, the deputy US representative to the United Nations, said at the meeting, "The United States categorically denies any involvement in this incident, and we reject confirmation that says otherwise."

Mills added that the United States has boosted exports of LNG in recent years because Russia has not long been a reliable supplier of energy to Europe.