"Gazprom told us that it cannot confirm the delivery of the volumes requested for today, citing the impossibility of transporting the gas through Austria," said Eni. According to Gazprom, a regulatory problem arose with the Austrian regulator 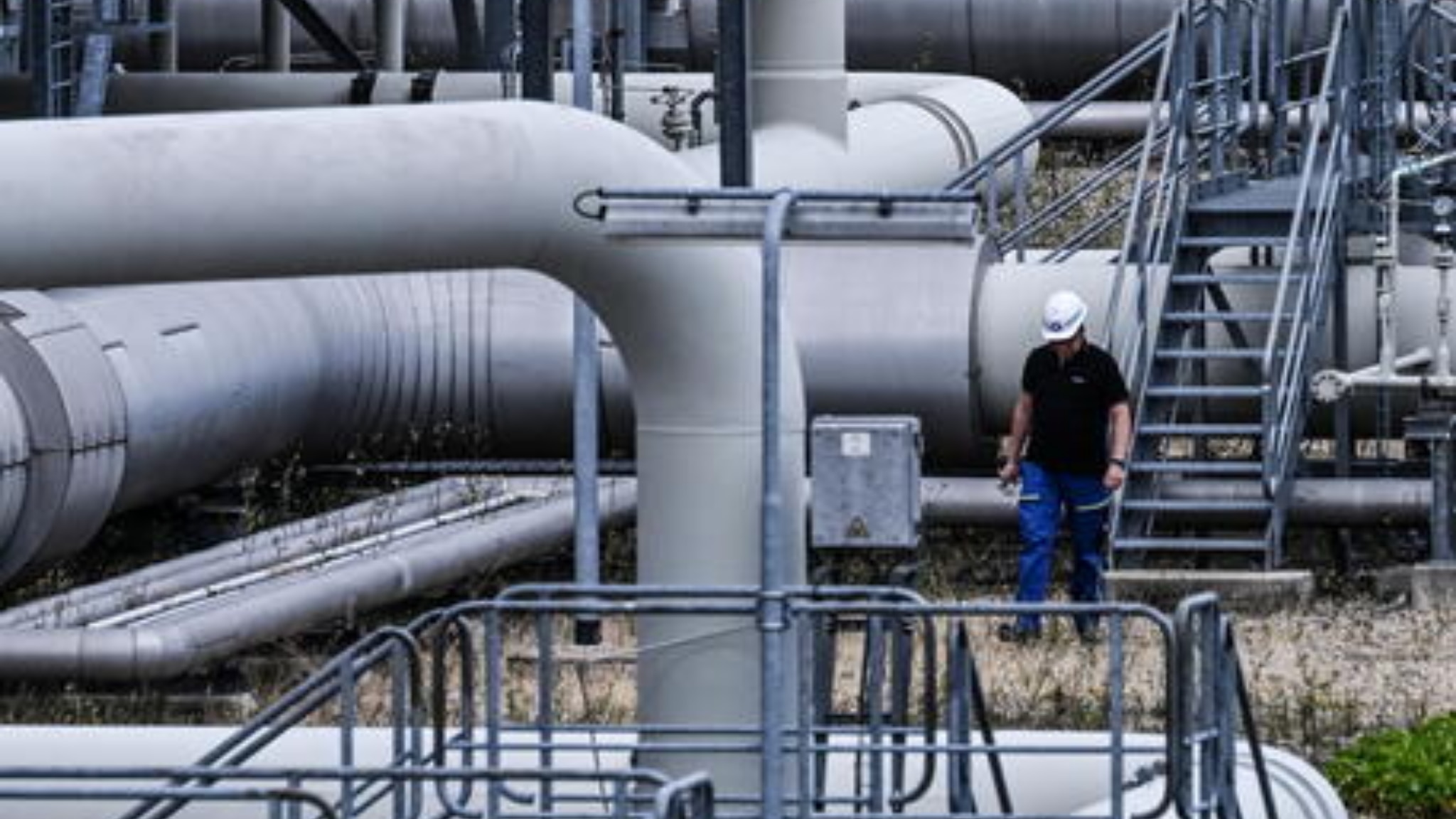 Russia has completely shut off the gas taps to Italy.

The interruption of supplies is officially due to a technical-administrative problem, but given the international situation, there is a widespread suspicion that it is a Moscow initiative aimed at exacerbating the crisis in prices and energy supplies that involves our country and the 'Europe, after the announcement of new sanctions and attempts to put a ceiling on the price of gas.

Gazprom has completely suspended gas deliveries for Saturday to Eni, citing "the impossibility of transporting gas through Austria", announced the Italian hydrocarbon giant in a statement.

"Gazprom told us that it could not confirm the delivery of the volumes requested for today (Saturday, ed) citing the impossibility of transporting the gas through Austria", said Eni.

This Saturday, "as a result, Russian gas flows destined for Eni through the Tarvisio entry point will be zero", he added.

Most of the Russian gas delivered to Italy passes through Ukraine, through the TAG (Trans Austria Gas Pipeline) gas pipeline that reaches Tarvisio, in the north of the country, on the border with Austria.

According to an Eni spokesperson quoted by the AGI, "Gazprom, according to its communications, would not be able to fulfill the obligations necessary to obtain the gas dispatching service in Austria where it should deliver it".

"We are working to check with Gazprom if it is possible to reactivate the flows to Italy," he said.

During the day, Gazprom issued a statement explaining that "the transport of Russian gas (...) through Austria has been suspended due to the Austrian operator's refusal to confirm the transport authorizations".

A decision linked to "regulatory changes".

"Gazprom is working to solve the problem with its Italian buyers," he later said.

In Vienna, the regulator of the E-Control sector stated that these new rules, which came into force on 1 October, had "been known for months by all the players in the market".

He expects "everyone to respect and take the necessary measures to fulfill their obligations".

The problems relate to the "contractual details" in the account that manages the transit in Italy, wrote E-Control on Twitter.

Russian gas exports to Europe have been steadily declining since the beginning of the sanctions against Russia: in the wake of the Russian invasion of Ukraine, Eni announced in early March that it would sell its 50% stake in the Blue pipeline. Stream, which it controls equally with the Russian giant Gazprom.

In Italy, the Russian gas supply compared to the overall one had for some time now been less than 10%.

The suspension of supplies to Tarvisio, where the Trans Austria Gas Pipeline (Tag) arrives, therefore does not change the situation significantly and cannot be said to arrive without warning (see leaks in NordStream 1 and 2), but it certainly increases concerns about our ability to make it to the end of winter with enough gas for our businesses and homes.

The stop, however, makes it increasingly urgent to implement the plan carried out by Eni for the enhancement and diversification of gas supplies to replace the more than 20 billion cubic meters a year imported from Moscow until last year.