Entering the game at the end of the match, Kylian Mbappé got PSG out of a very bad situation by offering victory to his team against Nice (2-1), allowing the Parisians to safeguard their position as leader of… 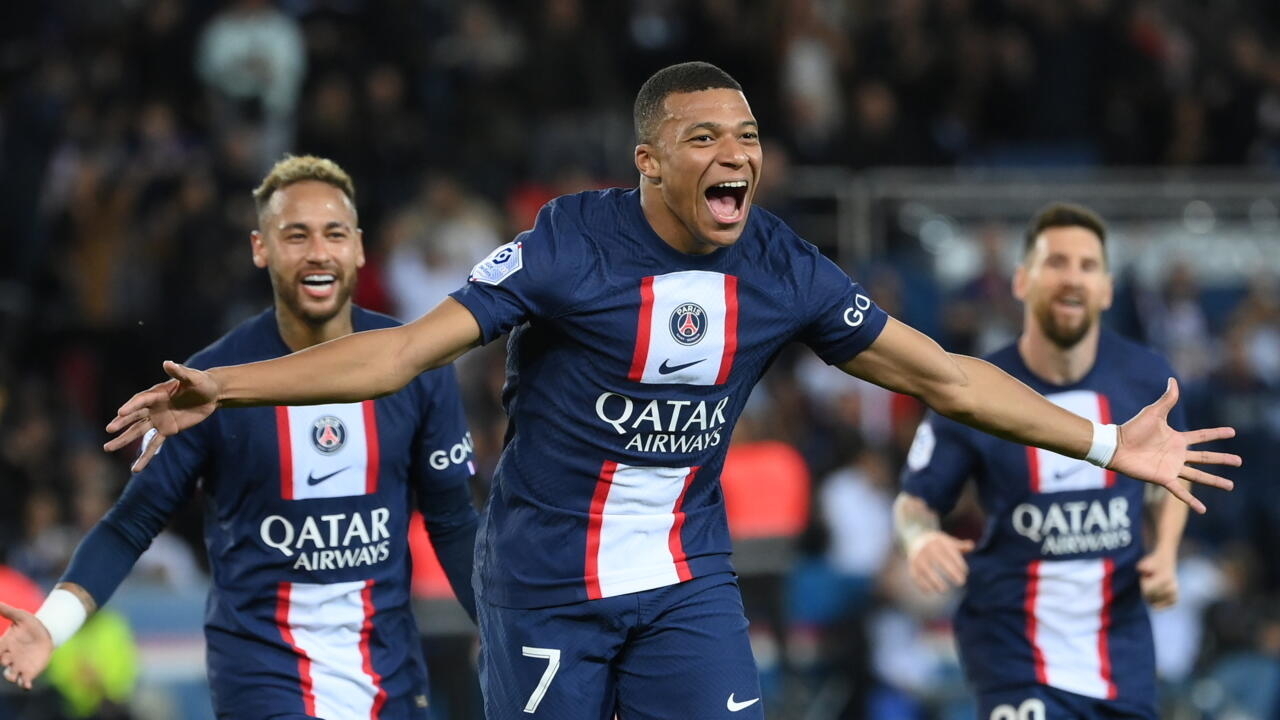 The French world champion was a substitute at kick-off, coach Christophe Galtier having wanted to give a few executives a break and rotate his team while the capital club is engaged in a real marathon between now and the World Cup in Qatar ( November 20-December 18) with eleven matches to be played in a month and a half.

But it was the prodigy of Bondy who delivered his training (83rd), yet very badly embarked against the Nice.

With this 8th goal in nine league matches, Mbappé joins his teammate Neymar at the top of the scorers' rankings and demonstrates that he remains indeed the boss of PSG, despite his objections to his positioning expressed recently.

He thus saved Parisians who had appeared until then without genius and without inspiration, far from the flamboyant offensive game produced at the start of the season.

Despite a magnificent free kick from Lionel Messi, his first in Parisian colors (29th), the rest of the team was not up to par for a long time, even allowing the people of Nice to equalize thanks to Gaëtan Laborde (46th).

Paris remains undefeated, in all competitions, before returning to the Champions League on Wednesday on the lawn of Benfica Lisbon, but it was not particularly reassured, in line with its last hardly exciting productions.

Galtier's choice to place Mbappé on the bench at kick-off in favor of young rookie Hugo Ekitike (20), holder for the first time, did not pay off and Paris too easily left control of the match at Les Aiglons before Mbappé's saving entry into play.

Without the French world champion, a player capable of breaking through the wall of Nice was missing, an undertaking in which Ekitike rather failed, despite some slaughter.

Marco Verratti was suspended and the absence of the metronome of the Parisian midfielder undoubtedly also weighed in the general lack of rhythm.

The most worrying thing for PSG is the lack of safety displayed in defense.

Without Presnel Kimpembe, injured, Galtier has to do some tinkering behind and that was clearly seen.

Nordi Mukiele, established in the Parisian three-man defense, was notably too passive and too feverish on the Nice goal.

But Messi, untenable, and Mbappé were there.

Between them, they were the two trees that hid the approximations of PSG.