It has become the dream of many.. What does Tunisia lose from the emigration of its talents?

The exacerbation of the brain drain phenomenon constitutes a real drain on human wealth in Tunisia, a phenomenon that is due to the low level of wages, the spread of unemployment, the disruption of the employment system for higher education graduates, and other reasons. 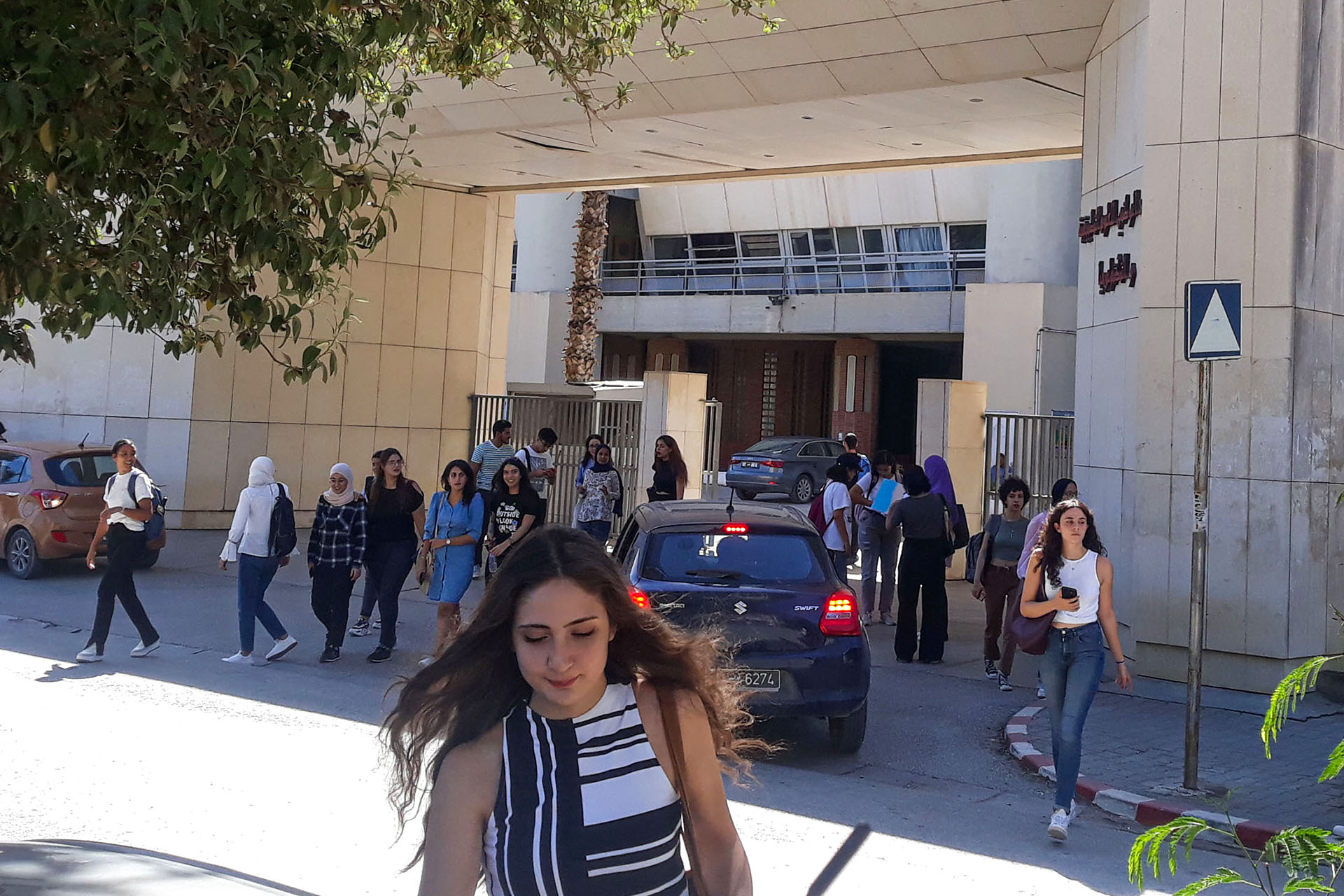 The exacerbation of the brain drain phenomenon constitutes a real drain on human wealth in Tunisia, a phenomenon that is due to the low level of wages, the spread of unemployment, the disruption of the employment system for higher education graduates, and the imbalance between the academic degrees provided by universities in some specializations and the demands of the labor market. .

In light of the political, economic and social crises that Tunisia experienced after the revolution, and the repercussions it witnessed as a result of the Corona pandemic, the regular migration - especially towards Europe and the Gulf - of doctors, engineers, technicians and professors, as well as irregular migration of the most vulnerable groups;

A dream for many of them.

According to the official Technical Cooperation Agency, Canada ranks first among all Tunisian talent delegates, especially in the fields of medicine, education and media, followed by Germany, France, the Gulf states, America and some African countries.

Since the beginning of this year, the number of delegates through technical cooperation has reached more than 22,000 Tunisians.

A survey conducted by Dr. in Electrical Engineering, Head of the Coordination of Unemployed Doctors, Rabab Touati, in which she asked a group of about 19,000 doctors and professors, about their opinion on emigrating to work abroad, revealed that the overwhelming majority (97%) expressed their willingness to travel at the first opportunity, according to confirm it.

Touati tells Al Jazeera Net that those who choose to stay in Tunisia have a more stable situation or marital and family ties.

This young woman, like others, suffers from haunting unemployment that has affected her social and psychological status. She believes that the main problem of the employment dilemma is the absence of a strategy in the state to benefit from competencies in all fields.

Touati adds that the state spent great resources to train its students, "but it did not provide them with any conditions to work with dignity," noting that the Covid-19 pandemic proved that there is a big problem at the level of scientific research, because the Tunisian state did not employ, for example, biology doctors in research. Scientific and did not provide adequate laboratories.

The Dean of Tunisian Engineers, Kamal Sahnoun, acknowledges the existence of a surge in the migration of Tunisian talents abroad in light of the economic and social fragility in the country, the deterioration of salaries and purchasing power, and the deterioration of the professional status of competencies, especially among public institutions compared to the professional status of employees abroad.

Even within private institutions, a large sector of graduates suffers from precarious employment and low salaries, while several countries in Europe, the Gulf, America and Canada offer many temptations to attract specialized Tunisian labor, due to their growing needs in scientific disciplines, according to what Sahnoun told Al Jazeera Net.

According to official statistics, quoted by the Dean of Engineers from the National Institute of Statistics, the average number of engineers who leave to work abroad is about 6,500 annually.

He considers that the emigration of competencies is a lost wealth, because the state "spends about 100,000 dinars (30,000 dollars) on each student since the beginning of his academic career."

Sahnoun adds that the state provides these competencies - after their formation and framing - on a plate of gold to other economies that exploit these energies, which is considered a "wasted human wealth" that Tunisia was supposed to benefit from or create a revolution and services that can be exported.

The Dean of Engineers attributes the reason for the exacerbation of the Tunisian brain drain phenomenon to the outdated development and economic process that dates back to the 1960s, and says that it was possible to benefit from university graduates to create wealth if the economy was based on a knowledge economy instead of the prevailing rentier economy.

For his part, the spokesman for the Tunisian Forum for Economic and Social Rights, Ramadan Ben Omar - told Al Jazeera Net - that Tunisia ranked second in the Arab world after Syria in the brain drain index, according to the estimates of the Human Development Report for the Arab World for 2016.

And the demand for Tunisian competencies in the medical field and its auxiliary fields increased in European countries - especially Germany - with the emergence of the Corona pandemic, adding that these changes prompted thousands of talents to leave the country in search of a better future, amid their dissatisfaction with the living conditions and the deteriorating working conditions inside the country.

Ben Omar goes on to say that there is a strange paradox represented in Tunisia's position as accused by the European Union as a country that feeds irregular migration, while Europe annually attracts thousands of Tunisian talents in its regular immigration programs, after the national group funded their studies by taxpayers.

While the European Union offers temptations and privileges in order to attract these scientific competencies, the Tunisian state - under successive governments - continues to deepen all the factors that repel these competencies, as no efforts have been made to provide decent working conditions or develop the low salary scale, as he put it.

With the deterioration of the social and economic conditions, phenomena emerged - according to Ben Omar - related to the migration of higher education graduates by boat towards the Italian coast, where the total number of immigrants since the beginning of this year has reached 14,550 immigrants, and the number of skilled immigrants to Europe via Serbia has increased, considering travel to it. Does not require a visa.

For his part, the researcher and academic Lotfi Al-Senussi believes that the crisis of the emigration of Tunisian talents is linked to the inadequacies experienced by the Tunisian University.

After the revolution, successive governments and ministers changed at the head of the Ministries of Education and Higher Education, but "the political will to reform education was absent, and the file became the subject of partisan and political balances."

He tells Al Jazeera Net that one of the axioms of the crisis of employment of higher education graduates is "the imbalance between the academic degrees provided by universities, and the needs of the labor market." Stimulus.